Lesley, 28, is the founder of an upstart tech company, Thatha, in the KwaZulu-Natal region of South Africa.

He calls the name of his debut device Shumi, which runs on the latest Android 10 operating system.

Lesley said he was inspired by the grass-grace story of the founder of tech giant Microsoft, Bill Gates, and motivated by a desire to see Africa’s burgeoning youth demography have access to digital technology and play a rightful role in the global technology economy.

“I want to impact the world and bring a lot of jobs by expanding into new technological fields and improving the way people live, especially in Africa. We don’t call our vision ‘our vision‘, we call it Africa’s vision to be a critical global participant in the world economy”, Lesley said in a recent interview.

But Lesly’s achievement is not without its struggles. He had no access to capital but the footballer-turned techpreneur didn’t give up on his passion.

His message to fellow young entrepreneurs is to realize “that big things start small, so start with what you have and growth will come naturally”.

ShumiPhones has an impressive array of features we have come to expect from standard mobile phones including 5 megapixels camera, up to 128GB flash memory support, Cloud storage, 8Core CPU with up to 2GHz of speed delivering excellent performance. 2800mAH/4.35V battery capacity, Facial Recognition, Google Mobile Services, Fingerprint Scanner, and Built-in GPS among other features.

The market excitedly greeted the news of Shumi’s launch with several enquiries across the continent asking how to partner with Thatha.

As at the time of this report however, JolibaLive News! did not find ShumiPhones listed on several online sales portals like Amazon or Alliexpress, but a preorder may be available from the Thatha website directly with a price tag of $240.

Mr. Ncube has a diploma in computer science from Tshwane University of Technology (TUT). He credits his time at Tshwane as critical to his achievement. “That’s where I learnt the basics of what I know now and where I elevated my skills in technology.” 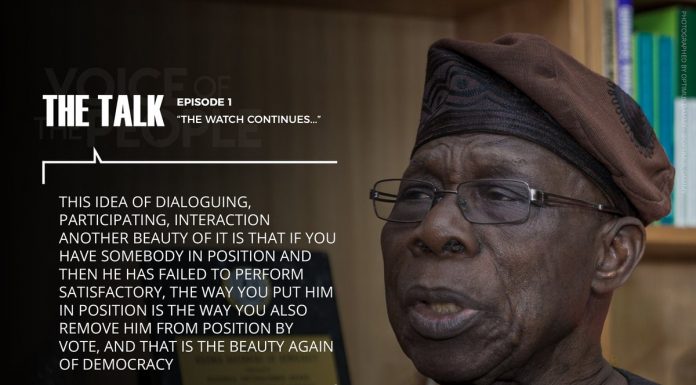