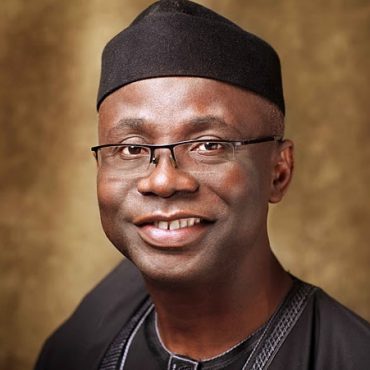 I ceased taking Pastor Tunde Bakare seriously ever since he lied against the Holy Ghost by prophesying (wrongly) that “Let me tell you the truth by the spirit of God, neither OBJ, Atiku, IBB and this tall one, Buhari are part of the new. They are part of the old that is decaying. That old one is passing away. The new is emerging and these ones are not part of that new.”

For those who do not know, Pastor Tunde Bakare made the above statement in an October 2, 2006 interview he granted to the Punch Newspapers. It is now a historical record that after claiming that God’s Holy Spirit told him Muhammadu Buhari was part of Nigeria’s decaying past, the same Pastor Tunde Bakare went ahead to accept to be the running mate of the same Muhammadu Buhari in 2011.

Perhaps only in Nigeria would such a charlatan continue to parade himself as a pastor, but as Karl Marx said, “religion is the opium of the people” and Bakare sure knows how to feed that addiction.

1 Corinthians 14:33 further tells us that “God is not the author of confusion.” Now let us flash back to the present time. Pastor Tunde Bakare was recently in Canada where he granted an interview and said, amongst other things, that President Buhari could not appoint a cabinet for six months because “he met an empty treasury.” His exact words were as follows: “‘Development under President Buhari Buhari has been slow because as he said, he inherited an empty treasury. For six months, he could not appoint ministers because there was no money to pay them, and little by little, thank God, oil picked up.”

The above words are nothing but a lie and a figment of both the imaginations of President Buhari and Pastor Tunde Bakare and I will prove this assertion using facts, not opinions.

The Jonathan administration left $2.07 billion in the Excess Crude Account when it handed over to the Buhari administration on May 29, 2015. This is an easily verifiable fact from both the Central Bank of Nigeria and is also available from other open sources. In addition to that, the Jonathan government left a Foreign Reserve of $29. 6 billion for the incoming government and $5.2 billion was left for the Buhari administration by way of dividend payments from the Nigerian Liquefied Natural Gas Company.

Now, there is no way these huge amounts can be described as “empty treasury”. I challenge pastor Tunde Bakare to disprove these figures I have given here or take me to court and I will embarrass him there and show him to be the liar that he is.

If a man can lie against God, is it man that he cannot lie against? I wonder why Nigerians continue to take charlatans like Bakare and Mbaka seriously!

Speaking further in that interview, Pastor Tunde Bakare claimed that Buhari had achieved the great feat of ending Nigeria’s rice imports. His actual words were as follows: “‘We are no longer importing rice for three years that is an incredible achievement, seventeen local government occupied by Boko Haram no longer an issue.” Both of these assertions are easily dismissible lies that even a cursory Google search can debunk.

First of all, even the Buhari administration has not claimed that Nigeria is no longer importing rice. What they said, which is also a lie, is that rice imports have reduced. But the truth is that Nigeria’s rice imports have actually increased by 60% as revealed by no less an institution than the United States Department of Agriculture. 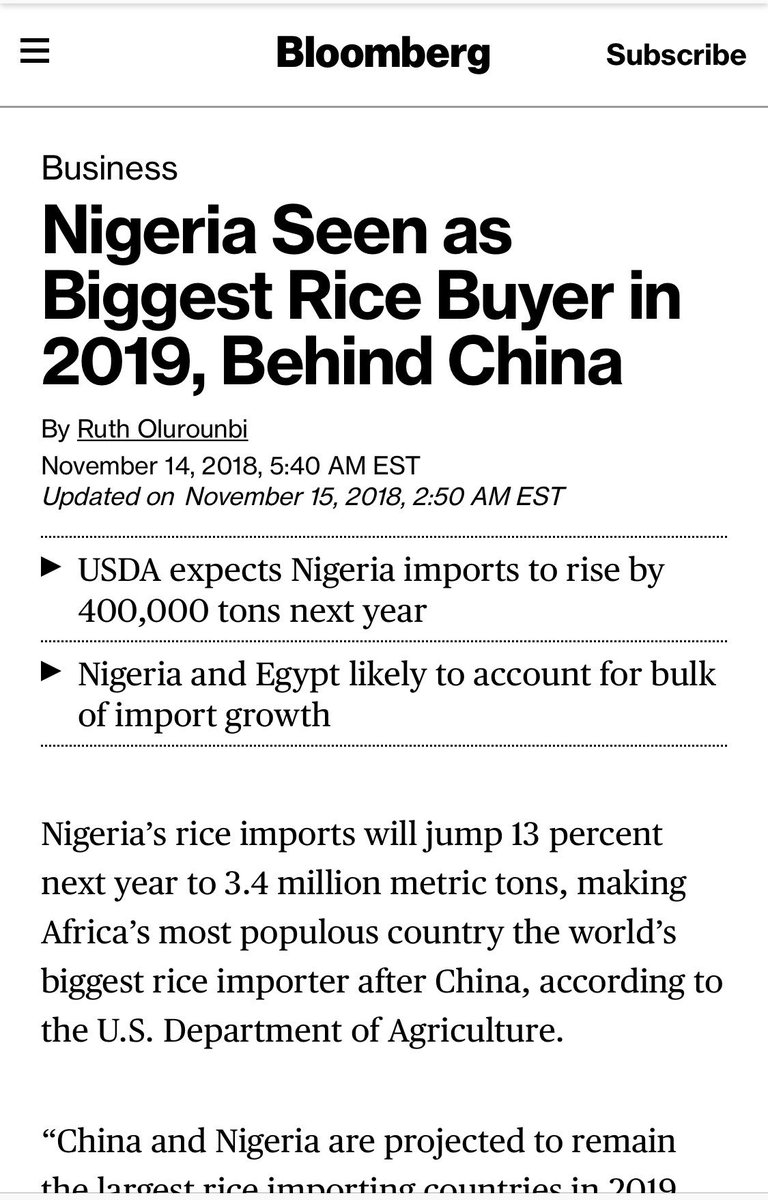 You do not have to take my word for this. Google it by yourself.

The last time Nigeria’s rice imports went down, according to the USDA, was in 2015 under former President Jonathan.

Then Bakare claims that “seventeen local government occupied by Boko Haram no longer an issue.” I mean is Pastor Tunde Bakare so out of touch? As he was granting that interview, Baga, Doron-Baga, Kross Kawwa, Bunduran, Kekeno and Kukawa towns are all under Boko Haram/ISWAP control. In fact, the Governor of Borno State, a notorious political enemy of former President Jonathan, was forced to hold a press conference on New Year’s eve where he confessed that the situation has deteriorated and was worse than before.

For emphasis, the following was the front page headline in the Punch on New Year’s eve “Residents flee as Boko Haram takes over Borno communities”. The report went on to say as follows: “There has been mass movement of people out of communities in Borno State through Damaturu the Yobe State capital to Bauchi, Gombe, Kebbi, Zamfara, Kebbi and Jigawa states.” But unlike the Jonathan era, this time around, the insecurity in Nigeria is almost total.

As I write this today (January 2, 2019, Aminu Bello Masari, the Governor of Katsina, President Buhari’s own State, raised an alarm on the insecurity and breakdown of law and order in his State. We are not talking of Zamfara or the Northeast. We are talking Katsina. If Buhari cannot secure his own State, is it Nigeria he can secure? And then there is Zamfara State, which is becoming as bad, if not worse, than the Northeast.

So with these unimpeachable facts I have marshaled, I am hard pressed to understand why Pastor Tunde Bakare cannot respect himself and the calling he claims to have, by using his mouth to speak truth instead of lying like a heathen!

Let me end by giving a Biblical admonition to my readers. In Deuteronomy 18:22 The Bible says: “If what a prophet proclaims in the name of the LORD does not take place or come true, that is a message the LORD has not spoken. That prophet has spoken presumptuously, so do not be alarmed.” 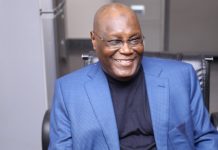 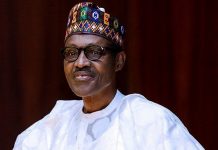 Femi Fani-Kayode Advocates For A Split Of Nigeria, Says “Oil &...