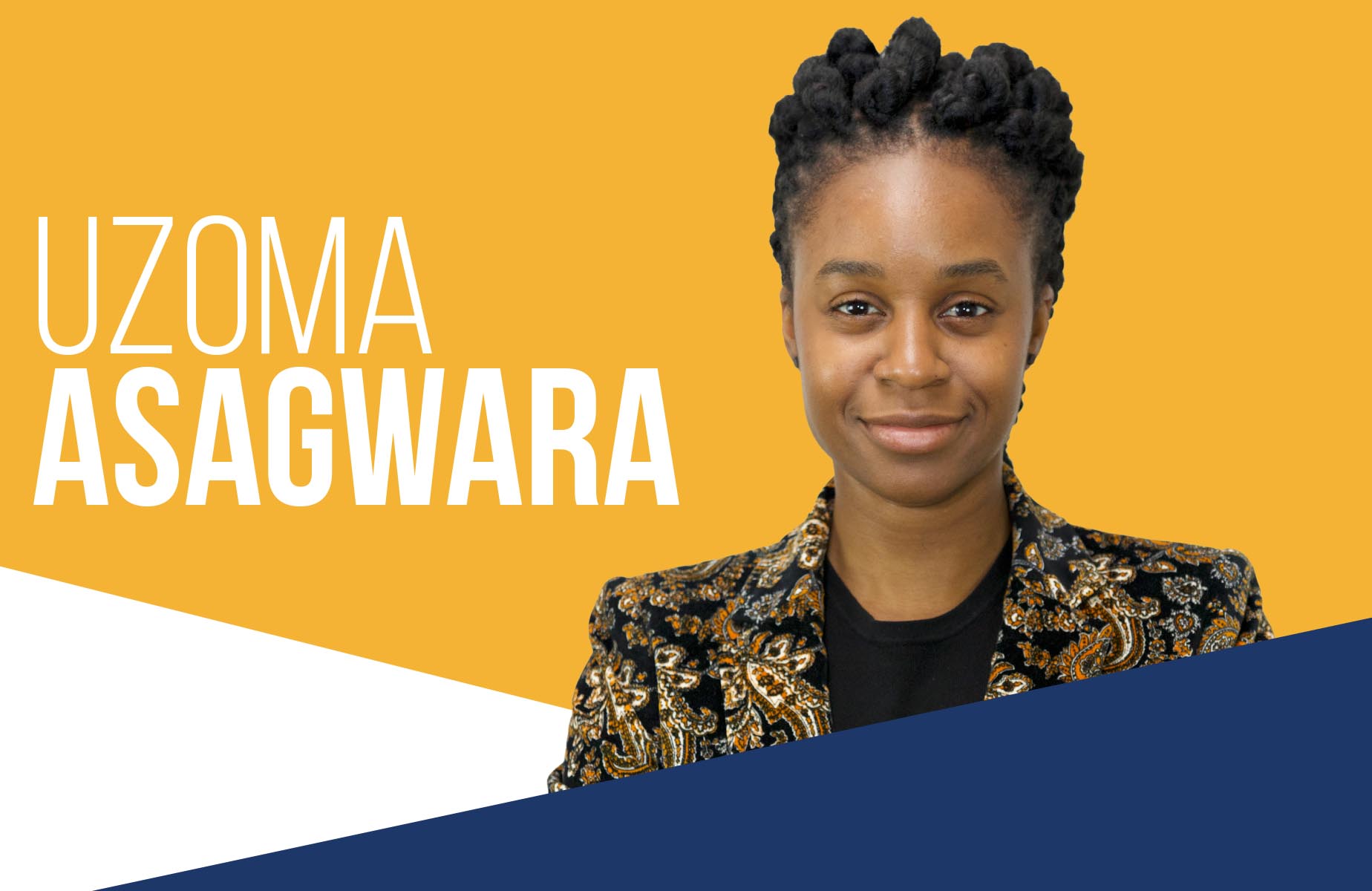 A Nigerian, Ms Uzoma Asagwara Tuesday 10 September won historic election for the Union Station seat in the Legislative Assembly of Manitoba province of Canada. She was one of three black persons to be elected Tuesday, the first blacks in the Manitoba Legislature in the province’s 150-year history.

Uzoma won under the New Democratic Party while Jamie Moses won the St. Vital seat for the party and Audrey Gordon for Southdale under the Progressive Conservatives.

Prior to their election, Asagwara worked as a psychiatric nurse specializing in adult and youth mental health and addictions and also a longtime community activist in Winnipeg, the province’s capital city. She was also a member of the Canadian national women’s basketball and acts as a mentor for youth athletes in downtown Winnipeg.

As she was coasting home to victory on the Tuesday 2019 Manitoba general election, Uzoma told newsmen, “Our elected officials in our Manitoba Legislature should absolutely reflect the constituencies … and communities that are in Manitoba.”

Manitoba is the fifth-most populous province in Canada, and is home to many aboriginal Canadians and immigrants as well.

Ms Asagwara who’s parents are from Abia State is one of increasing number of Nigerians and particularly of Igbo ethnic descent elected in various legislatures in the United States, Canada and Europe in recent times. 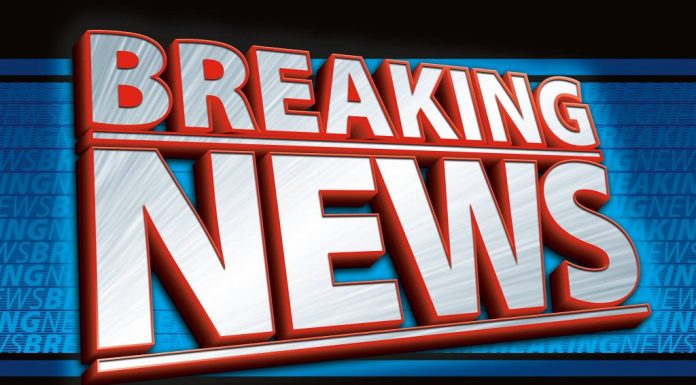