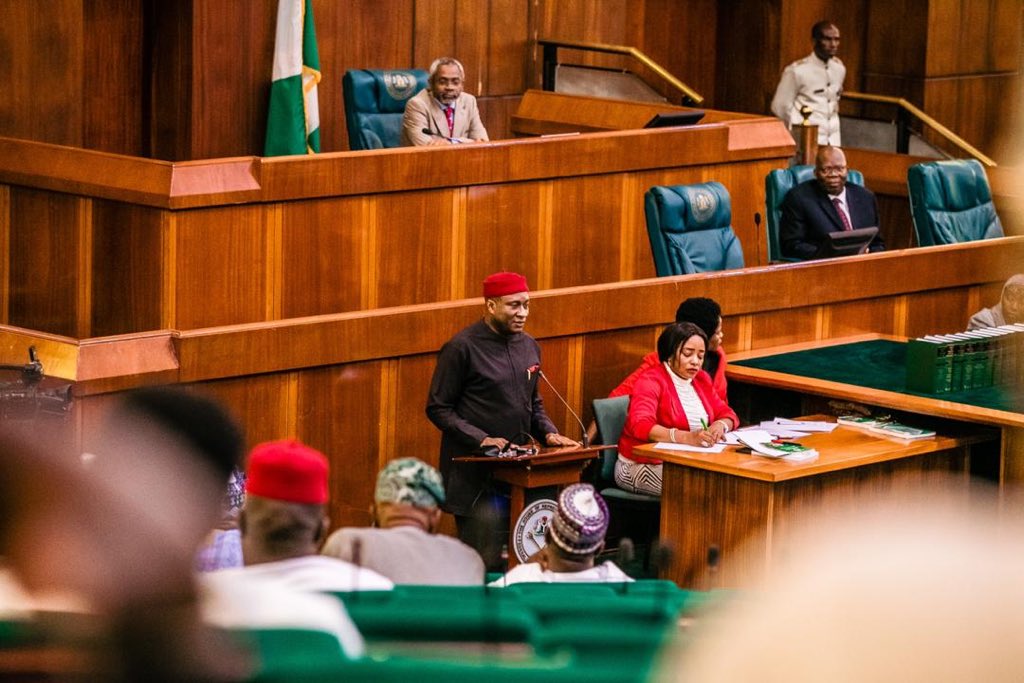 Onyema had ordered his aircrafts to evacuate free of charge Nigerians fleeing xenophobic attacks in South Africa in which Nigerians and their businesses were among those targeted by locals.

Two Air Peace flights from Johannesburg to Lagos have so far evacuated about 500 stranded Nigerians from the Oliver Tambo International Airport in Johannesburg since Wednesday last week. The first flight conveyed 187 persons and the second arrived Murtala Mohammed Airport, Lagos at 7.22pm Wednesday evening with another 315 passengers.

At least 1,004 Nigerians indicated willingness to be evacuated, according to the Consul-General, Nigerian High Commission in South Africa, Godwin Adama.

Each flight, according to some reports, may have cost the airline about N280 million in operational costs.

Impressed by the philanthropic gesture, the House on Tuesday 17 September plenary resolved to invite the airline boss to a special session in his honor to address the representatives of the Nigerian people – a rare privilege usually reserved for heads of government and highly place government functionaries on matters of urgent national importance.

As Chief Onyema strode into the Lower Chamber in company of the Majority Leader, Alhassan Ado-Doguwa [APC, Kano], the House erupted in a standing ovation.

The Speaker, Chief  Femi Gbajabiamila, spoke glowingly about the airline boss and reading from the resolution said the House was recommending Chief Onyema to the government for national honors. He ordered the House Clerk, Patrick Giwa, to transmit the recommendation of the House to President Buhari immediately.

“I believe that we are all witnesses to what he has done for our brothers and sisters in the last couple of weeks. We watched the scenes of Nigerians on TV being reunited with their families and friends; the emotional scenes was brought about or made possible by only one man among many men; a businessman who is into business like every other businessman to make money, but who sacrificed his wealth and business, and at no cost – and I dare say at a loss – deployed his aircraft to bring back our brothers and sisters who were facing danger in South Africa.

“This is a feat that should be commended. And we hereby commend Mr Allen Onyema and recommend you to the Federal Government for higher honour in Nigeria.” the Speaker said.

He paid tribute too to his airline crew who he claimed refused allowances for the flight operation in solidarity with the country. He used the event to preach for unity of the country and asked for greater support of the private sector by government.

“That singular act [the evacuation] has brought so much respect for Nigeria worldwide,” he said. “It wouldn’t have happened if the evacuation hadn’t taken place.”

“In the last one week, this country has bonded. No more Hausa, no more Yoruba, no more Igbo. Let me use this opportunity to plead with all of you here, the representatives of our people; as long as we fight against each other, we shall not have a nation. It is only when we start fighting for each other that we can have a nation.”

Chief Onyema, from Ihiala, Anambra State is married to an Igala from Kogi State, Mrs. Ojochide and together they have 4 children.

At least one lawmaker Ado-Doguwa canvassed the House members to always patronize Air Peace in reciprocating the airlines’s kind gesture, saying, “I hope all other members here will keep it as a commitment; Air Peace will be our first priority.” 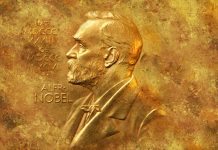 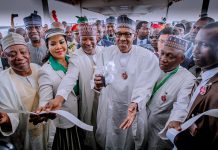 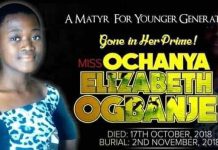