The Independent National Electoral Commission, INEC, has clarified that the 2023 general election voting results will still be electronically transmitted to the INEC Result Viewing (IReV) portal in real time.

In a statement released on Sunday and signed by the National Commissioner, Information and Voter Education Committee of INEC, Festus Okoye, the Commission said it is “not correct” to interpret a statement earlier credited to Festus Okoye to Punch Newspaper in a Saturday interview to suggest the commission had “jettisoned the electronic transmission of result and reverted to the manual process”.

A flurry of condemnation had followed Mr Okoye’s reported comment in Punch.

In Nigeria, the provision for electronic transmission of results from the polling units was enacted in the electoral act and is considered a bulwark against election rigging which notoriously occurred at multiple points of collation.

In the Sunday clarification, the commission said it wished to “reassure Nigerians that electronic transmission of results has come to stay”.

“For clarity, the procedure for result transmission remains the same as in recent governorship elections in Ekiti and Osun States. There will be no change in all future elections, including the 2023 General Election”, the statement added.

INEC however appealed to the public to read the Electoral Act which also mandates the use of manual collation as a requirement of law. 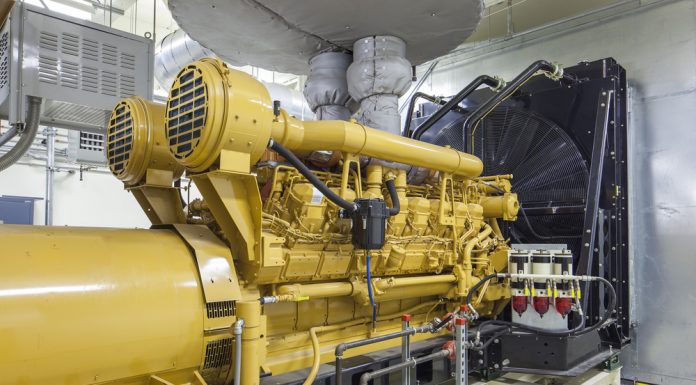