A frontrunner in Nigeria’s 2023 presidential race, Peter Obi has embarked on a three-day trip to Egypt.

In a statement, the Labour Party candidate said he was undertaking a “detailed study of comparable countries to Nigeria” in the areas of “power, education, planning and finance“.

Obi is known for his open admiration for the developmental strides of countries such as Morocco, Egypt, South Africa, Vietnam and Indonesia.

But his trip amid local elections in Ekiti State and a deadline for candidates to appoint their vice presidential running mates set for July 17 by the election umpire INEC has received mixed reactions. While his supporters hailed him for refocusing the campaigns on issues that matter to ordinary Nigerians, his opponent Omoyele Sowore of African Action Congress (AAC) portrayed him as an “unprepared candidate“.

But Peter Obi received support from an unusual quarter. UK’s former High Commissioner to Nigeria Paul Artwright responding to Sowore’s tweet said he didn’t see anything wrong in Nigerian aspiring leaders “learning from other countries”, advising that “Not all solutions are homegrown”.

Obi is expected to return to Nigeria on Friday 17 June.

He is running for president alongside traditional politicians like Atiku Abubakar of the PDP and Ahmed Tinubu of the ruling APC. 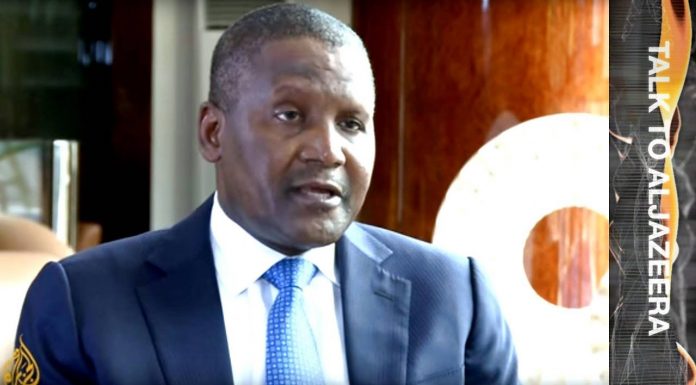