The government of Anambra State has clarified that the state received its first-ever Oil Mineral Derivation Revenue in July 2022 in the net amount of N268,232,939.16.

Several sources on social media have claimed the government led by Charles Soludo has been receiving derivation payments from the federation account with some suggesting the figure is as high as N100 billion.

In a press statement released Thursday and signed by the Commissioner of Finance, Ifeatu Onejeme, the government said such claims were “FAKE NEWS”.

Anambra State formally joined the league of Oil-producing States in Nigeria on 27 July 2021 at the 139th Plenary Session of the Revenue Mobilization and Fiscal Commission (RMAFC).

The statement praised the “hard work by industry experts and past administrations” of the state to get the state recognized as an oil-producing state in the country.

Oil prospecting in the Anambra basin started in 2004 with the grant of oil prospecting licences OPLs 915 and 916 to a private petroleum company Orient Petroleum Resources Plc. There are at least 15 oil wells in the state.

Nigeria runs a system of consolidating oil revenues and then sharing to states on some sharing formulas, but 13% of the net oil revenues is statutorily shared by the oil-producing states. 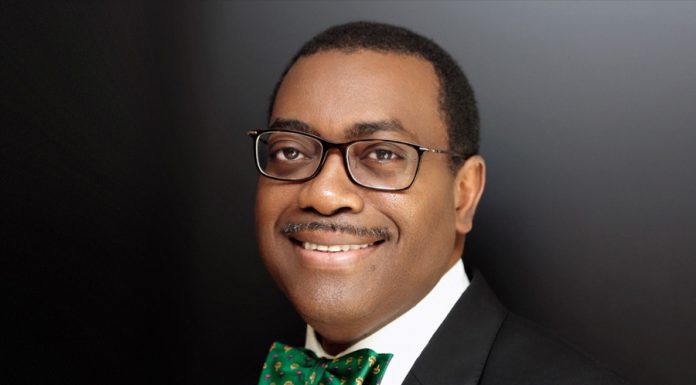