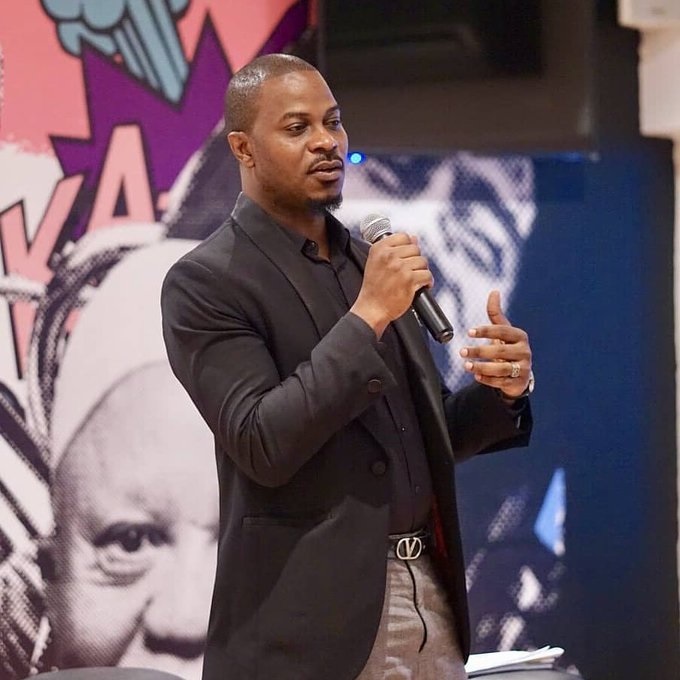 Gbadebo Rhodes-Vivour has emerged as the new gubernatorial candidate of the Labour Party in Lagos State.

In a rescheduled primary conducted yesterday and observed by the national electoral umpire, INEC, Gbadebo Rhodes-Vivor polled 111 votes against his rival Mashood Salvador’s 102. A total of 216 delegates voted but the election did not go without contention as Mr Salvador alleged irregularities and double voting in some instances.

Mr Rhoes, just 39, only recently decamped from the Peoples Democratic Party, PDP to join LP just as Mr Salvador who came from the ruling All Progressives Congress, APC.

In the meantime, the party has still to grapple with disputation from Ifagbemi Awamaridi who previously won the ticket. The party says Awamaridi had relinquished his candidacy via a letter to the party necessitating the new election, but Mr Awamaridi insists he is still the party’s candidate.

The new gubernatorial candidate promised the party electoral victory at the polls scheduled for February next year. “Our Lagos is meant to work for all of us. There would be jobs for all our youths to be useful to society.”, he said. 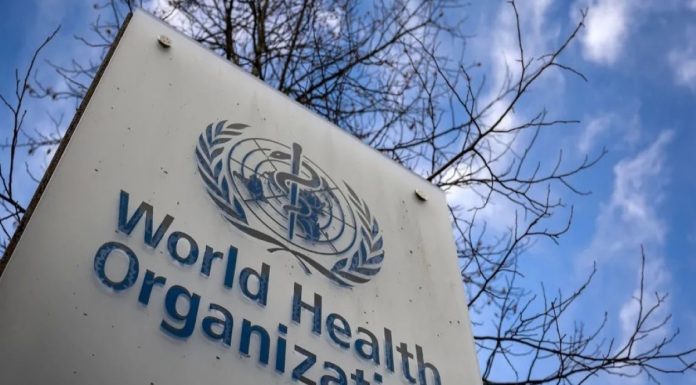