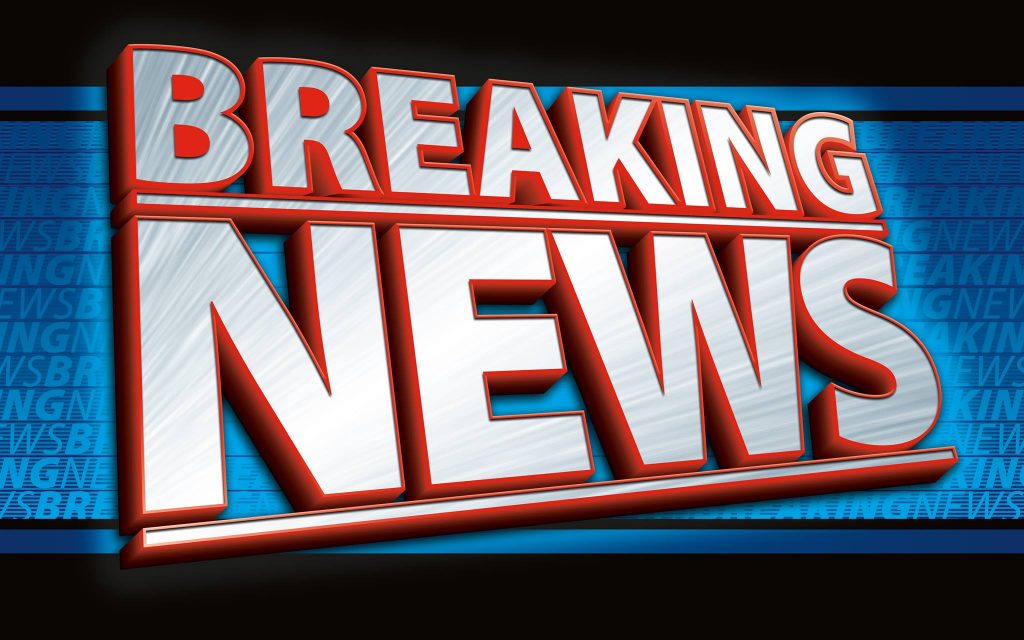 President Muhammadu Buhari has for the 4th time withheld assent to the Electoral Act (Amendment) Bill 2018. The bill is seen as critical to free and fair elections next year.

Nigerians were hopeful that the president will sign the bill into law as he kept promising he will deliver free and fair elections next year.

He did not give reasons for the president’s refusal this time, only saying the bill has been returned to the National Assembly.

This is a developing story and we hope to update this page as more details emerge.

7 Professors From Diaspora Protest Unfair Treatment At University of Otuoke 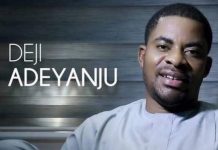 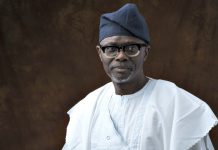 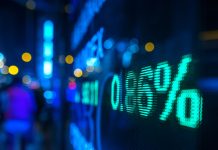 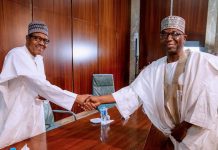