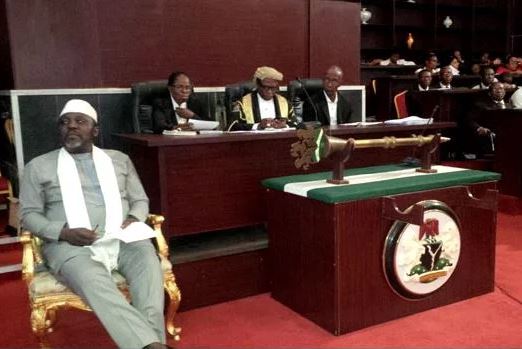 At least 18 out of 27 members of the Imo State House of Assembly including the Speaker and other presiding officers have announced their defection from the State’s ruling All Progressives Congress (APC) to a relatively unknown party – Action Alliance.

The announcement was made by the House Speaker, Acho Ihim, in an emergency plenary session of the House earlier Thursday 06 December.

In Imo State, like in most States, there had been deep intra-party wranglings in the aftemath of APC congresses and primaries across the country. Only on Tuesday 04 December, a major gubernatorial aspirant of the party, Mr. Uche Nwosu who lost out in the State party primaries also defected to the AA party claiming he was leaving because of “injustice, impunity, and lack of respect for party’s constitution” in the APC.

He however pledged continued support for the presidential candidate of APC, incumbent President Muhammadu Buhari.

It is believed the eighteen lawmakers’ defections were in solidarity with Mr. Nwosu.

Nwosu was the preferred aspirant of the State governor, Chief Rochas Okorocha [also Nwosu’s father-in-la], in the APC primaries which was lost to Senator Hope Uzodinma, amid a lot of intrigues.

One of the decampees, Ikechukwu Amuka said he left because the APC national chairman, Adams Oshiomhole was “collaborating with some people to hijack APC in Imo State.”

House Majority Leader, Lugard Osuji, offering similar narrative complained that the APC national chairman “meted grave injustice” to them during the controversial primaries in the State. He said he felt ashamed he was once associated with the party.

Three other lawmakers from the Peoples Democratic Party, PDP, Ken Agbim, Bruno Ukoha and Mike Iheanatu joined their colleagues in the crossover to Action Alliance.

Ken Agbim one of the defecting PDP lawmakers said he left the main opposition PDP because of internal wranglings in the party too which led to division and a breakaway faction of the party at the State level called the nPDP or new PDP.

The seismic shift in the Imo House did not come to pundits as a surprise. Prior to these defections, there had been a long drawn tussle for supremacy between sectional groups of lawmakers loyal either to the governor or to his deputy, Prince Eze Madumere who is supporting Senator Hope Uzodinma.

The infighting between the two groups of legislators led to the suspension of five lawmakers supporting the deputy governor and the subsequent impeachment of the deputy governor himself back in July 2018 but these were reversed by order of the State High Court later in September.

Compounding the political dynamics in the State, Gov. Okorocha has vowed to remain in the APC. It is believed, while still a bonafide member of the APC, he may work against the governorship candidate of his own party, Senator Hope Uzodinma, in favour of his preferred candidate Mr. Nwosu now in Action Alliance in the 1 March 2019 gubernatorial election. 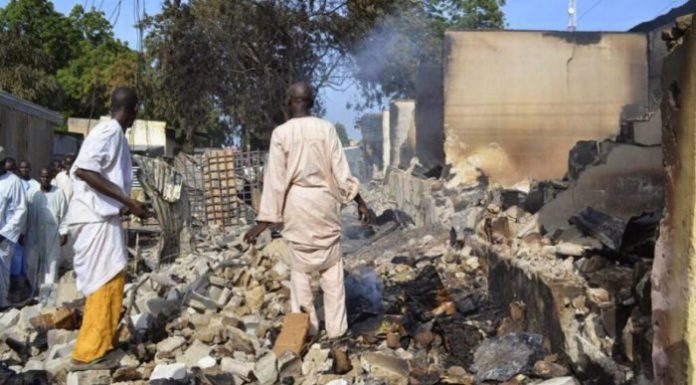 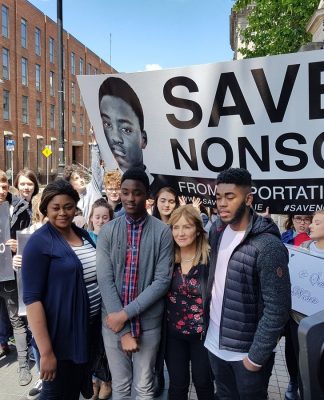 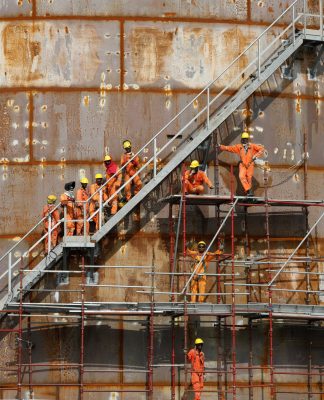 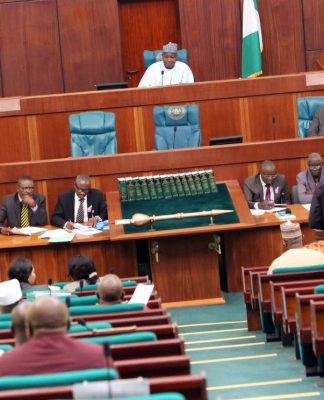 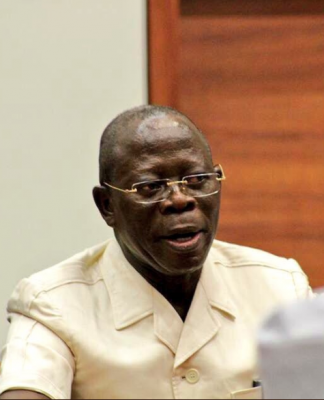