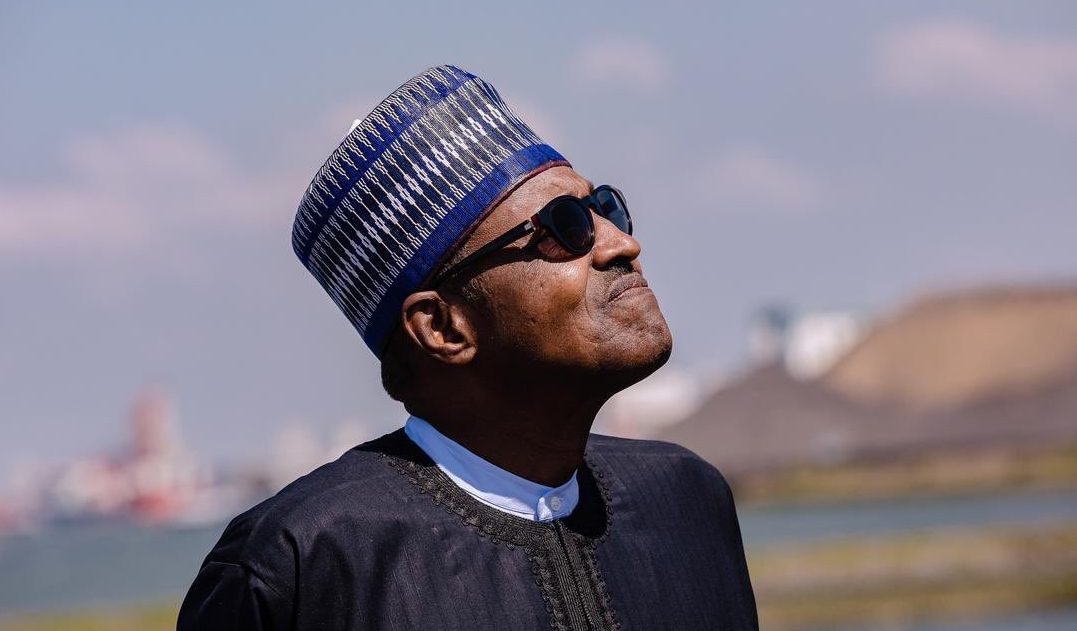 In Nigeria, pressure from mainly opposition political actors is mounting on President Muhammadu Buhari to sign into law the Electoral Act (Amendment) Bill of 2018, hours before the deadline allowed by the constitution.

The bill has been with the president since 07 November, 2018. He has up to 30 days which ends midnight today 6 November to sign it into law or the bill will have to return to the Nigerian parliament.

The bill is seen as critical to a “free, fair and credible” elections to be held in February next.

The Nigerian constitution allows the National Assembly to override the president and make it law if he withholds assent on any, but requires at least a two third majority vote of parliamentarians, which is unlikely in the current 8th Assembly. At least half of members of the current parliament are of the president’s All Progressives Congress party.

The bill was first floated in the National Assembly in 2016 but it was not until June 2018 that it was finalized and sent to the president after often contentious debates and public hearings on the proposed amendment provisions in the bill.

The president have twice refused to assent, disputing some aspects of the amendments and pointing out legal, and even typographical concerns regarding the bill and sending it back to the parliament.

But in the last review and correction exercise, the national assembly invited members of the executive branch of government including the Attorney General of the federation, an appointee of the president, to seat and finalize on the bill.

As the deadline closes in, the Senate President, Bukola Saraki is demanding action from Mr. Buhari.

In a press statement released on his behalf by his Special Adviser on Media and Publicity, Yusuph Olaniyonu, Mr. Saraki warned the president to put a “stop to this uncertainty in the political process by signing without delay” and that his refusal to assent the bill was putting the “survival of democracy, its development and the future of Nigeria” at stake.

The new electoral bill is said to have carefully considered and blocked loopholes that plagued Nigeria’s electoral process under the current 2010 electoral law. Chief among them is the legalization of the Card Readers – an electronic device that identifies each voter by their Personal Voters Card (PVC), and mitigates the problems of multiple voting, ballot box stuffing and wrongful counting of votes and collation of results.

The card readers, in the new bill, are also required to be used to transmit election results electronically in real time to the central systems servers thereby bypassing potential compromise at the local levels.

The card reader was introduced for the first time in the 2015 elections, long after the electoral bill of 2010 was enacted, and therefore, although the political players applauded its effectiveness, it did not have the force of law envisaged under the 2018 bill.

On Friday 30 November, at least 70 political parties under the aegis of Inter-Party Advisory Council (IPAC) held a meeting in Abuja to deliberate on their options if the president refused to sign the bill into law.

At the end of the meeting, the parties demanded the president to sign the bill or they will boycott the 2019.

Speaking on behalf of the group, their National Publicity Secretary, Ugochukwu Chinyere stated, “In view of the fact that Nigerians want free, fair and credible elections in 2019 which the new Electoral Bill before the President Buhari promises, we as major stakeholders in the electoral process call on President to sign the Bill into law.

“Should he refuse, then we will NOT be part of the electoral process in 2019 that doesn’t promise credibility and fairness.

“The delay/refusal to sign the bill will throw the country into the worst bloody electoral conquest and put INEC in a tight situation that will make free and credible election impossible in 2019.”

Nigeria is a signatory to an ECOWAS protocol that disallows electoral laws to be amended at least “180 days to commencement of any election” in any ECOWAS member country. The protocol has no force of law against sovereign member States.

APC Members Back The President

But the president’s men are coming to his defense. Senate Majority Leader (APC, Yobe North), Ahmed Lawan is calling for restraint and warned against stampeding the President into signing the Electoral Act Amendment bill.

He said, “I’m not advocating that he [the president] withholds assent but if he does, that is his right. I want to tell you that the APC caucus in the National Assembly stands with Mr. President on this,” and suggested there was nothing wrong in using the extant 2010 law for the next year’s vote.

Only yesterday 05 December, 41 political parties pulled their weights behind the main opposition Peoples Democratic Party presidential candidate, Alhaji Abubakar Atiku, bringing additional pressure on President Buhari who by some accounts is struggling at the opinion polls.

Analysts are concerned about the preparedness of the electoral umpire, Independent Electoral Commission (INEC) to adjust its processes to reflect the new laws even if the bill became law giving the short time left to the election.

The Commission has also not received its approved budget for the election, casting dark clouds on Nigeria’s readiness for a credible, transparent and peaceful elections next year. 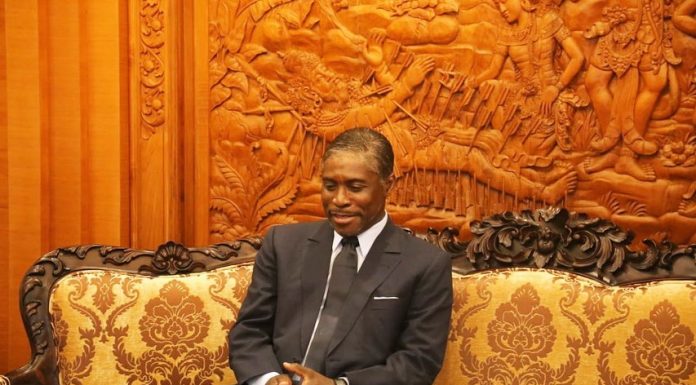 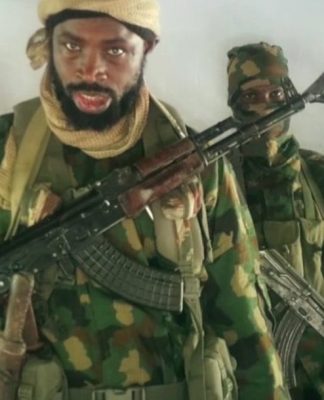 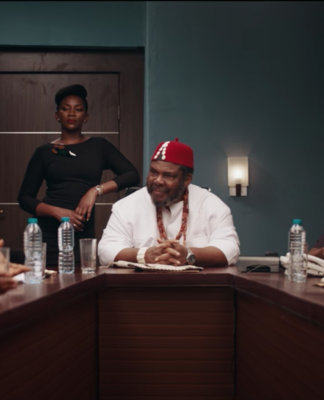 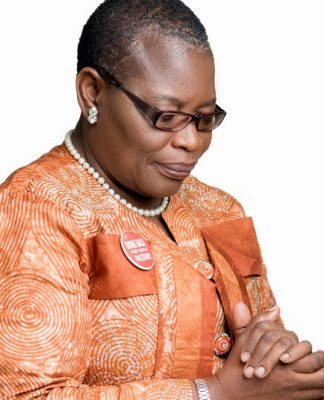 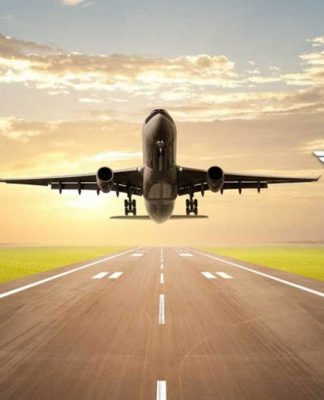