At least five persons were killed and several wounded, Wednesday 13 November, in Nembe-Ogbolomabiri, Nembe Local Government Area of Bayelsa State after violence erupted during a politically rally by the Peoples Democratic Party for the governorship election due there on Saturday.

One of the deceased identified as Simon Onu is the driver of the outdoor broadcast van of the state-owned radio station in Yenagoa, the state’s capital, according to some of his radio station colleagues.

Heavy shootings rocked the King Koko Square, the venue of the rally, as unidentified gunmen started shooting sporadically just before arrival of dignitaries to the event, apparently to disperse the crowd and prevent the rally.

The gubernatorial election on Saturday has about 27 parties contesting but is considered a two-horse race between Senator Duoye Diri of the state ruling party, PDP (heavily backed by the outgoing governor, Seriake Dickson) and Mr. David Lyon of the federal ruling party, APC (backed by erstwhile governor and current Petroleum Minister, Timipre Silva.

Governor Seriake Dickson and the PDP standard-bearer, Senator Douye Diri, were among party leaders that were to address the crowd.

The campaign visit to Nembe LGA was said to be the last rally by the PDP before the governorship poll on Saturday.

Both sides are trading blame as to who brought in the thugs.

An online newspaper on the ground reported a source saying, “Some boys threatened in Nembe yesterday (Tuesday) that they would not allow the PDP to hold their rally today (Wednesday).

“Everyone ran in different directions when they started shooting.”

Bayelsa is a state wholly indigenous to the oil-producing Niger-Delta region of Nigeria and venue for violent agitation by militants fighting for resource control. After the amnesty program of the federal government was used to pacify the often restive youths, groups of armed gangs have made violent political contests a new normal in the state.

It is well known that the APC which is perceived as mostly a northern-western alliance is determined to make inroads into the rich oil-region of the country almost exclusively controlled by the opposition PDP.

The United States government, worried about instability spiraling out of control in the oil state threatened visa ban and other punitive measures on those responsible for violence during the election.

Embassy Consul General, Claire Pierangelo,speaking at an event warned, “We call on all candidates and their supporters to reject election-related violence. The US and the international community will be watching the election closely in order to deter potential instigators of violence or those who seek to undermine the democratic process.

“The US could impose a visa ban on those indicted.”

No arrest for the Wednesday incident has been made as at press time, but residents speak of concern and apprehension of voters on election day.

If PDP wins, it will be an unbroken electoral victory for the PDP in their traditional stronghold of the SE/SEE regions of the country since the return of democratic rule in 1999. 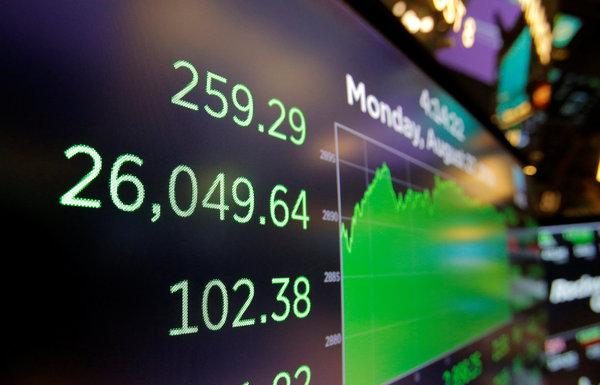 Atiku Silence Critics – Lands In United States For Meetings With US Officials &...