Presidential candidate of the Labour Party, Peter Obi has maintained his lead from September through to December in the opinion polls just released by ANAP/NOI pollsters.

The polling company has a reputation for calling previous elections in Nigeria correctly since 2011.

Mr Obi edged up slightly from 22% of voters opting for him across the country in September to 23% in December. The poll, however, showed an increased number of “undecided” and those refusing to disclose their choices. At least half of all those polled were either undecided or refused to disclose.

Ahmed Bola Tinubu of the ruling All Progressives Congress, APC held steady at 13% while the main opposition Peoples Democratic Party, PDP candidate, Atiku Abubakar appear to have slipped marginally from 13% to 10% of those polled.

A further breakdown of the polls along Nigeria’s informal six geopolitical zones showed Peter Obi doing expectedly well in the south where he comes from but still struggling in the far northern regions.

Obi, an ex-governor of the southeastern state of Anambra has cut a niche for himself as a new breed politician untainted by the sleaze and corruption of Nigeria’s political class. In recent times, his Labour Party movement has come under sustained media and physical attacks which by the recent polls appear not to have moved his support base.

There are at least fifteen other candidates contesting but they did not feature significantly in the poll.

Next year’s election is considered pivotal to Nigeria’s future as it tries for the second time to transition from an incumbent president to a new one. President Buhari has reached his constitutional limit of two terms and is not on the ballot this time. 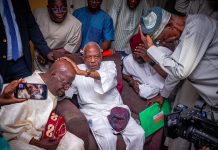 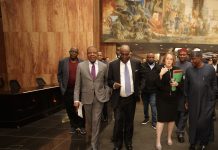 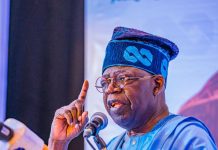 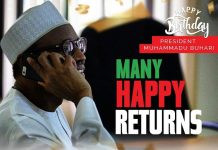 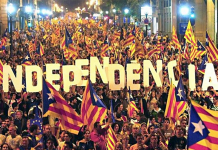