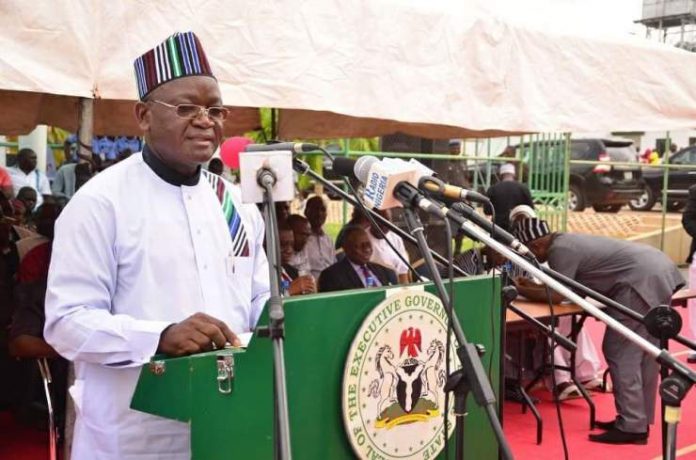 Governor Samuel Ortom, seeking re-election for a second term on the platform of PDP has flagged off his gubernatorial campaign in Markudi, the Benue State capital, on Monday 31 December.

Mr. Ortom had defected from the ruling APC to PDP on 25 July in the wake of mass defections from the ruling party. The governor has had a turbulent tenure as he battled to defend the State against marauding herdsmen who were clashing with local farmers for grazing rights. The State then enacted the Open Grazing Prohibition and Ranches Establishment Law 2017, sparking off even more reprisal attacks from the herdsmen.

During his campaign speech to his supporters on Monday, Ortom said he choose PDP because it was a platform “that offers more accommodation and support for our policies, especially the Open Grazing Prohibition and Ranches Establishment Law 2017.”

He said several highly paced officials in the APC-led federal government tried to frustrate the legislation aimed at ensuring peace between farmers and herders in the State. “Such frustrating efforts by highly placed members of the federal government necessitated my exit from the party to one that will not compromise our stance on a matter so key to the Benue people. This is the platform on which we seek the renewal of our mandate”.

The governor gave his administration a pass mark “given the circumstances of our economy and unwarranted aggression and attacks on Benue” and promised to pay all outstanding arrears of salaries, gratuities, and pensions.

The mammoth crowd of supporters for the rally included PDP heavyweight politicians such as former Senate President, David Mark; the immediate former governor of the State and a senatorial candidate of the party, Mr Gabriel Suswam; former Minister of Interior, Abba Moro, also a senatorial candidate; National Deputy Secretary of the party, Mr Emmanuel Agbo; an ex senate president, Dr. Iyorchia Ayu; and PDP board member, Mrs. Margaret Icheen among others.

They spoke glowingly about Ortom’s administration and called for support for his re-election. 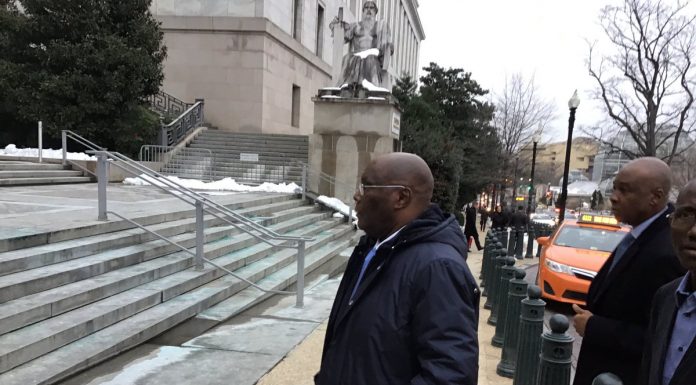