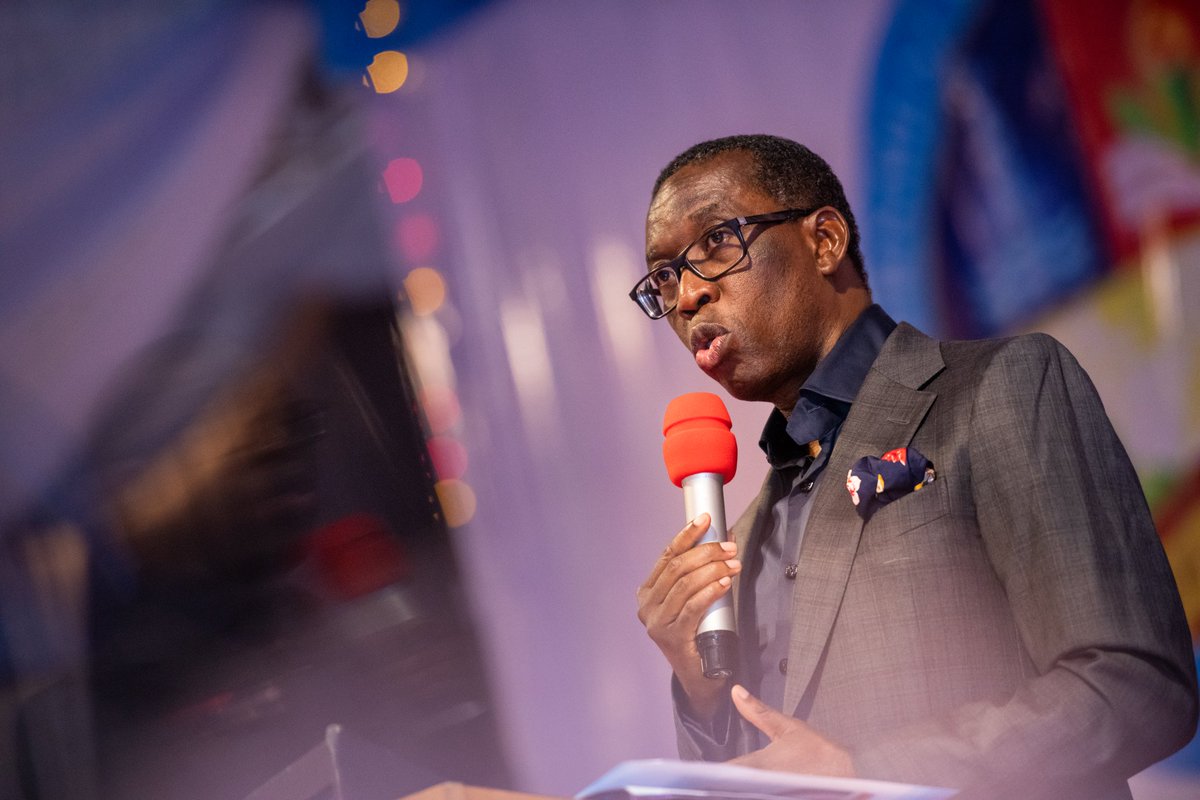 The politically embattled governor of Delta State, Ifeanyi Okowa, had in the last week being receiving very critical endorsement to his re-election campaign.

Gov. Okowa, the third PDP governor of the State and the first from the Igbo subgroup of Delta State known as Anioma (Delta North) is facing a stiff contest from the veteran gubernatorial candidate Chief Great Ogboru of the federal ruling APC, from the Uhrobo-dominated Delta Central. 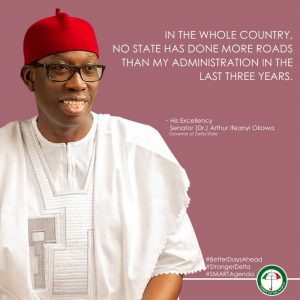 But on Thursday 25 January, the Pentecostal Fellowship of Nigeria (PFN), Delta state chapter put its weight behind the governor’s re-election. The PFN’s support for the Delta state governor was announced at a rally held at the Ughelli area of the state.

Speaking at the rally tagged, ‘Christians and Politics rally, Chairman, PFN in the State, Bishop Kingsley Enakirerhi said, “if Nigeria is going down, it is because of bad people. We have to work for good people to be in positions of authority. We are here to tell the world that Senator Dr Ifeanyi Okowa is our choice for Delta State governor in 2019; if God is for you, no one can stand against you.

“PFN is solidly with Governor Okowa, anyone who cast his votes for someone else is on his own; PFN has spoken, the house has spoken in Delta state, go and mobilise the people to vote for Governor Okowa.”

On his part, Bishop Simeon Okah, Presiding Bishop of the Flock of Christ Mission, Warri said, “we are united in Delta state, we are not divided, the word of God is powerful; everything you can see today is created by word and with words. 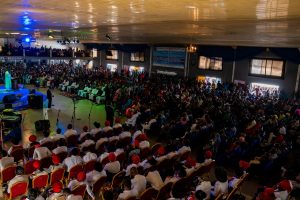 “We are supporting Governor Okowa, with Senator Dr Okowa, Delta shall be bigger because, God does not disappoint his people; the unity in Delta today shall be better.”

Responding, Governor Okowa said was proud to be a Christian and with the endorsement of the church for his second term in office, the next four years would be great for Deltans.

“I thank the leadership of the church for this opportunity and great honour. It is not easy to meet the body of Christ in this large number. I am happy that the church has stood by me and the government of Delta state; I have never been ashamed and I will not be ashamed of saying that I belonged to the church of Christ.

“I may have many people that are contesting against me but, they believe in the flesh, I believe in our Lord Jesus Christ and the church, so, victory is ours. I will continue to thank the church for all they have done for me; the peace we have in Delta state, it is because of the prayers and support of the church.

The All Progressive Grand Alliance, APGA also threw in it’s weight behind the reelection of Governor Ifeanyi Okowa for another tenure in Delta State in the spirit of equity, fairness and justice.

The National Chairman of APGA, Victor Oye said at Ogwashi-Uku, Aniocha South Local Government Area while flagging off campaign and presentation of flag to Hon. Angela Nwaka as the party’s candidate for the Aniocha South Constituency in the 2nd March 2019 Delta State House of Assembly election that “APGA does not have a governorship candidate in Delta State”.

Gov. Okowa belongs to a political family that has governed the State since 1999 led by Chief Ibori. But Dr. Uduaghan – an Itshekiri from Delta South had disappointingly left the fold of the PDP to join the ruling APC and support his former arch-rival Chief Ogboru.

The Delta Central has the highest voting population of the State which Gov. Okowa’s deputy hails from.

There is the belief that the ruling party APC is determined to wrestle some of the oil rich States of the Niger Delta – Rivers, Akwa Ibom, Delta and Bayelsa States from the dominant party in the region. 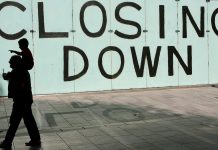 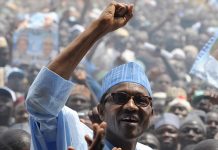 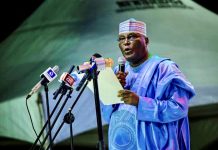