Nigerian labour unions are commending the House of Representatives for approving the new minimum wage of 30,000 passed on Tuesday 29 January.

The House conducted an accelerated passage of the bill and exceeding the 27,000 indicated in the draft bill sent to them by the president. 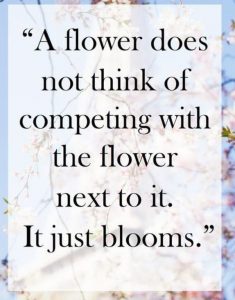 Trade Union Congress (TUC) and Association of Senior Civil Servants of Nigeria (ASCSN) in a statement they made Wednesday 30 January, said in approving the 30,000 monthly national minimum wage, the lawmakers had renewed hope that they were true representatives, adding “While we thank you for the brave move, we also urge you to follow the bill through until the Senate and the Federal Government approve its payment.”

The unions urged the House to be prepared to override President Muhammadu Buhari on the issue if he refused to accent to the bill.

The unions also commended the Nigeria Employers’ Consultative Association (NECA) expressing happiness that NECA showed that the country still has men and women of honour who could stand for the truth. 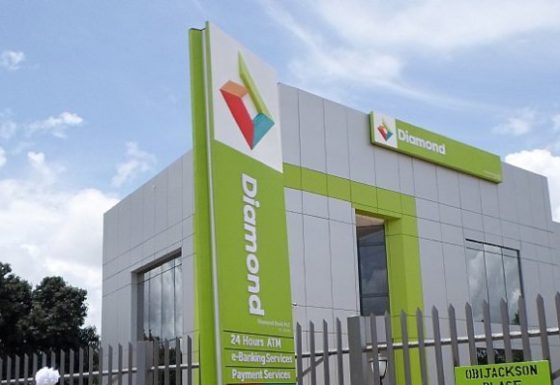