Nigerians take the lead on lists of black billionaires, and one, Aliko Dangote, takes the top spots.

With an estimated net worth of $10.3 billion, according to Bloomberg, the Dangote Group founder is the richest man in Africa. According to Forbes, he’s also the richest black person in the world. Most of the entrepreneur’s wealth derives from his 85.2 percent majority stake in Dangote Cement, which is the largest cement producer in sub-Saharan Africa.

First launched in 1981, the Dangote Group now owns and operates more than 18 subsidiaries across a range of industries, including Dangote Cement, Dangote Flour and Dangote Sugar.

The 61-year-old billionaire credits much of his success to his maternal grandfather, who instilled a business mindset into Dangote at a young age. At just eight years old, Dangote would buy sweets with his allowance, which he’d give people to sell for a profit.

“When you are raised by an entrepreneurial parent or grandparent you pick that aspiration,” he told Forbes in 2015. “It makes you be much more aggressive — to think anything is possible.” 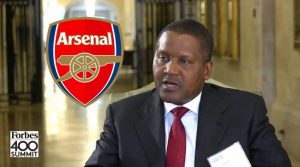 Dangote’s entrepreneurial interests followed him into adulthood. In 1977, he graduated with a business degree from Egypt’s Al-Azhar University. When he returned to Nigeria, Dangote moved to Lagos, one of Africa’s wealthiest cities and the country’s largest financial center.

Using a $500,000 loan from his uncle, Dangote began trading in commodities such as bagged cement and agricultural goods like rice and sugar. These business ventures became so successful that he was able to repay his uncle within three months of starting the operation.

In 1999, Dangote shifted to manufacturing, building sugar refineries and a flour mill. When Dangote Sugar first debuted on the Nigerian Stock Exchange in 2010, sales had quadrupled to $450 million, according to Forbes, making it the largest sugar refinery in Africa and by some estimates, the second largest in the world. Similarly, Dangote Flour tripled revenue to $270 million.

Dangote describes his professional journey as “exciting,” but notes that he’s also encountered obstacles along the way. Overcoming these challenges, he told Forbes Africa, required big thinking and an innovative approach. “You have to dream big to be able to be big and that’s what we’re doing,” said Dangote, who’s now building an oil refinery that’s projected to cost around $14 billion.

For his part, Dangote says he’s driven by the impact he can have on humanity. In fact, he’s also one of Africa’s top philanthropists. “You’d like to be remembered for things that you’ve actually done,” he told Forbes. “We Africans are the only ones that can make Africa great.” 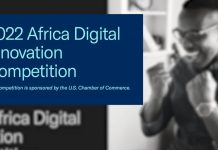 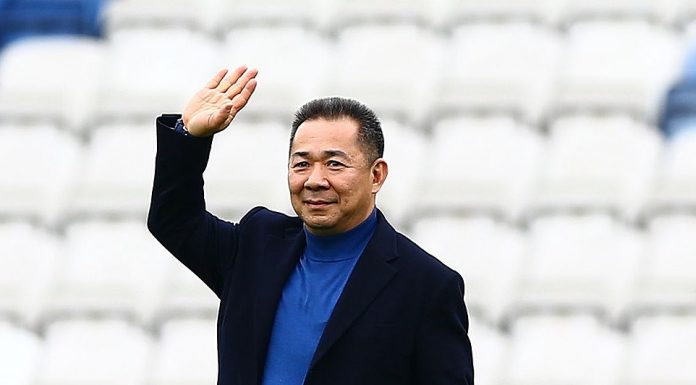 “Nobody Safe In Katsina, Not Even I” – Gov Masari Cries Out