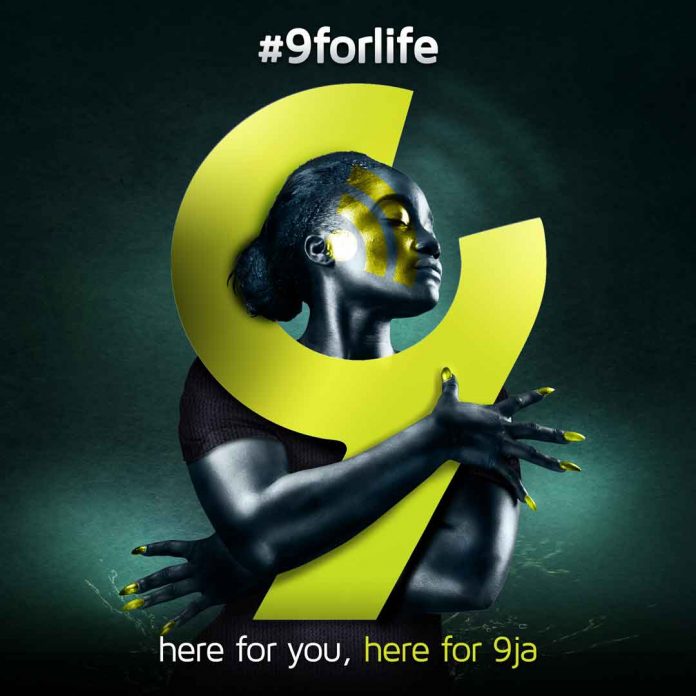 “The money has been distributed to the banks,” Abiola Rasaq, head of investor relations at Lagos-based United Bank for Africa Plc, one of the institutions that received a payment, said by phone. The reimbursement is expected to improve the asset quality of the creditor banks that had classified the loan as non-performing, he said.

The Nigerian unit of Emirates Telecommunications Corp., or Etisalat, was taken over by creditor banks in 2017 after it defaulted on $1.2 billion loan payments. In order to avert a collapse of the company and the risk of contagion in the banking industry, regulators and the firm’s interim board appointed Barclays Africa to prepare it for sale to core investors. Teleology emerged the preferred bidder and took over the firm this month.

9mobile repaid $251 million last week from the proceeds of the fund Teleology paid for the acquisition, according to two persons familiar with the matter who asked not to be named because they are not permitted to speak publicly on this issue.

A spokeswoman for 9mobile didn’t respond to phone calls and email messages seeking comments. Spokespersons from six of the creditor banks reached by Bloomberg declined to comment.

More than 10 Nigerian banks syndicated the loan to Etisalat Nigeria, including Guaranty Trust Bank Plc., Access Bank Plc. and Zenith Bank Plc. Some of the lenders made provisions on the loans or classified them as non-performing in 2017 and this year. Each creditor bank was repaid a proportion of the outstanding debt, according to the sources. 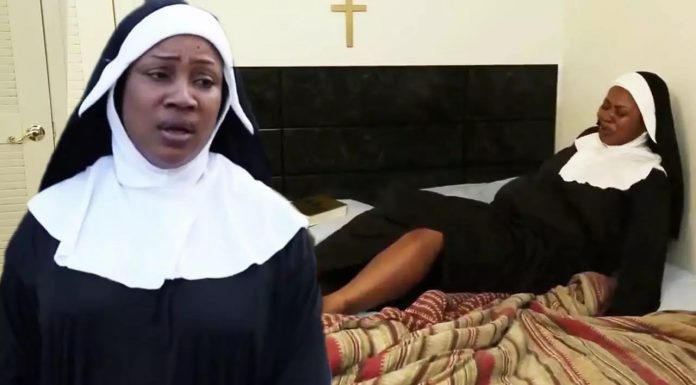