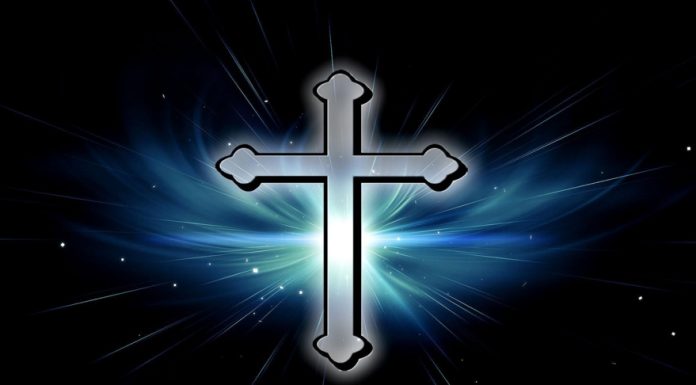 President of the Christian Association of Nigeria (CAN), Reverend Samson Ayokunle, says the religious body has registered with the Independent National Electoral Commission (INEC) as an election observer for the 2019 general election.

The CAN president said this on Tuesday, November 13, while paying a courtesy visit to the Bayelsa state governor, Seriake Dickson. Received by John Jonah, deputy governor of the state, Ayokunle said CAN has already trained 300 monitors across the geopolitical zones of the country, who will also train others.

He said the plan of CAN is to place three observers in each polling booth who will continue to report to its national office. He warned that the desperation of politicians ahead of the election may set the nation on fire if not curbed.

“We are also parlaying with those in government, who can make things happen. Nigeria has to maintain peace and order to ensure free and fair election in 2019.

“From the intra-party election, the kind of desperation we see in our politician is quite unacceptable and give us palpable fear that if care is not taken, the people may set the nation on fire, God forbid.

“The church says no to any kind of violence and manipulation in this forthcoming election. And in line with that, we are not only speaking, we have decided to register with INEC as election observers.

“We are already training observers all over the federation. We have trained over 300 persons presently from all the geopolitical zones of the country and these ones will train others.

“It is our own hope that we will be able to place three observers in each polling booth so they will continue to report to us at the national office. I and my team will be visiting President Muhammadu Buhari, next week, to discuss the conduct of the election.”

Meanwhile, a new initiative, DOS support group, arrow headed by a group of young professionals have been designed to seek the democratization of campaign funding while ensuring a level playing field for all candidates irrespective of party lines and ideological leanings ahead of the 2019 general elections.

It is gathered that the initiative is an online structure that would transparently seek to attract retail campaign funding from the massive potential donor community online and then direct the funds towards credible aspirants vying for political offices.

According to the promoters, these funds would go to all aspirants no matter the party lines of ideological affiliation depending on the choice of the donor or contributor. 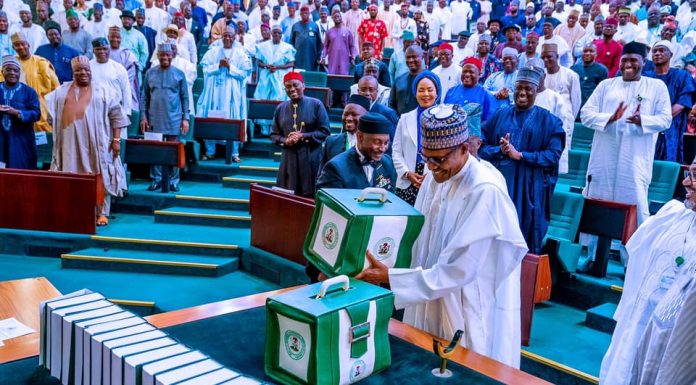