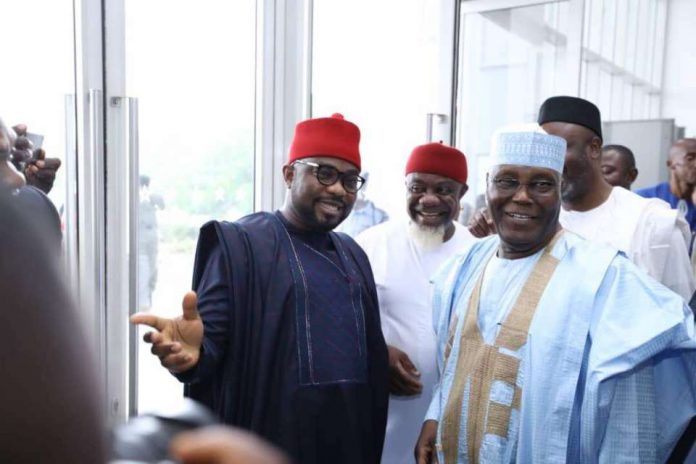 Nigeria’s opposition parties under the aegis of Coalition of United Political Parties (CUPP) have endorsed Alhaji Atiku Abubakar of the Peoples Democratic Party as their consensus candidate ahead of Nigeria’s February 16, 2019 presidential election.

The decision was reached Wednesday 05 December, after a marathon meeting at the Yar’dua International Conference Center, Abuja.

At least 41 of the 45 member parties attended and signed a memorandum of understanding (MoU). There are 91 registered parties in Nigeria and at least 71 filled in presidential candidates.

At a world press conference called to announce the decision, convener of the group Prince Olagunsoye Oyinlola, a former governor of Osun State, said they thought Atiku was “the best and his party [PDP] the most virile” vehicle to defeat the ruling All Progressives Congress of current president, Muhammadu Buhari at the polls.

Oyinlola said the coalition considered “competence, capability, and credibility of the candidates, acceptability of candidates locally and internationally, candidate’s experience in administration, management of economy and politics” in arriving at their decision.

The CUPP was formed on 9 July 2018 as a united front to wrest power from the APC. Its members include African Democratic Congress (ADC), Social Democratic Party of Nigeria (SDP), National Conscience Party (NCP), Labour Party (LP) among others.

Details of the MoU was not made public.

It is unclear how the consensus among the coalition parties at the presidential level will affect collaboration at the other tiers of election, but Chief Oyinlola suggested that there is an “imperative of taking the letter and spirit of our MoU down to the State level”. 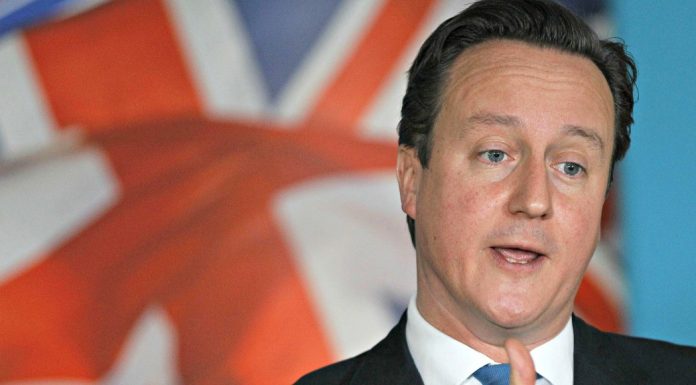