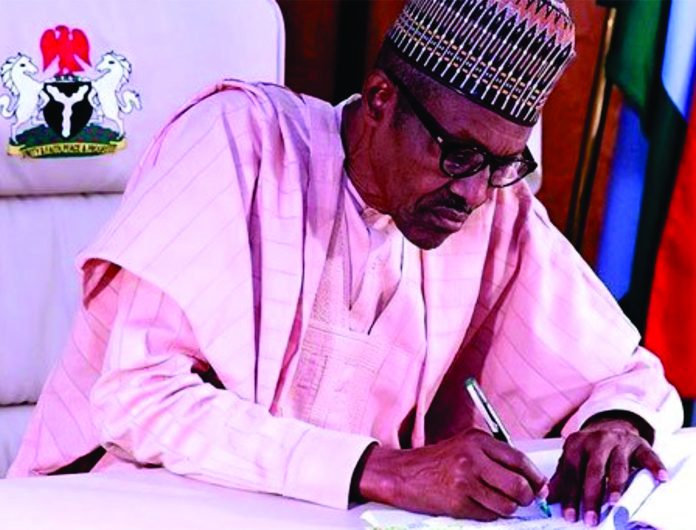 According to a statement issued by Garba Shehu, Senior Special Assistant to the president on media and publicity, in Abuja on Wednesday, the move is part of measures to step up the regulations on money laundering and tax evasion by releasing.

It explained that the new Executive Order (008) takes effect from Monday, October 8, 2018, the day it was signed by President Muhammadu Buhari.

By this order, Nigerian taxpayers who hold offshore assets and incomes are expected to, within a period of 12 months, declare voluntarily those assets and pay taxes on them. When they do this, they should expect to derive certain specified benefits.

According to the order,

“any taxpayer who truthfully and voluntarily complies with the conditions of the scheme, pays a one-time levy of 35 percent on the total offshore assets or pays all outstanding taxes, penalties and interest after forensic audit of their offshore assets and income shall obtain immunity from prosecution for tax offences and offences related to offshore assets, among others.

“Equally, failure of any defaulting taxpayer to take advantage of this scheme shall, at the expiration of the scheme result in investigation and enforcement procedures concerning offshore assets anywhere in the world pursuant to information now readily available through automatic exchange of information between Nigeria and foreign countries.”

The statement informed that in accordance with the new order, the Federal Government, through the office of the Attorney-General of the Federation and Minister of Justice will set up a VOARS in Switzerland for all categories of taxpayers who have defaulted in the declaration of their offshore assets, payment of taxes due and collectible subject to the fulfillment of the terms and conditions as stipulated in the order, or any other subsequent complementary regulations that follow.

It added that to avoid the abuse of this process, the Federal Government makes clear that the “scheme is open to all persons, entities, and their intermediaries holding offshore assets and are in default of their tax obligations in any way, including those who are not already under investigation by law enforcement agencies in Nigeria or any other country and have not been charged with any crimes including theft of public funds or obtaining offshore assets through corrupt practices.”

In signing the order, President Buhari noted that under the Nigerian law, every citizen has the duty to declare his or her income and assets and pay taxes on them but regretted that this, in most instances, had not been the case.

“The sad reality is that efforts to recover these taxes from defaulters through litigation are often frustrated by the complications caused by the change in the character and nature of such assets, insufficient financial intelligence, long delays in courts, among several other reasons,” the President said.

The statement assured that President Buhari is optimistic that the new scheme will help to facilitate the expedient regularization of offshore assets connected to Nigeria and lead to “a newly expanded tax base for the Federal Government, and also fund the Nigeria Infrastructure Fund in Switzerland.” 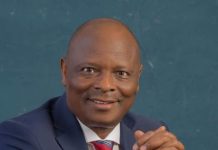 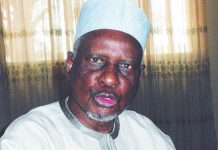