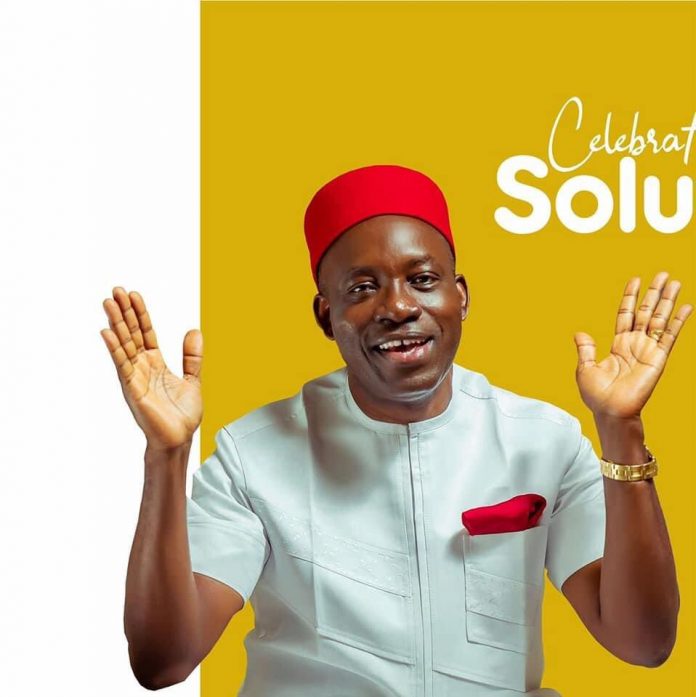 Prof. Chukwuma Soludo of the All Progressives Grand Alliance (APGA) has finally won the 2021 governorship election of Anambra State in a landslide. He was declared the winner by the state Returning Officer of the Independent National Electoral Commission (INEC), Mrs Florence Obi – vice-chancellor of the University of Calabar, at Awka, on Tuesday 9 November.

He won in 19 out of 21 local government areas of the state only coming second to Ifeanyi Ubah in Nnewi North and to Chineto Ozigbo In Ogbaru LGAs.

Only about 10% of 2,466,638 registered voters turned out on election day. Anambra State, Africa’s entrepreneurship capital, is known for its voter apathy but the Biafran separatist election boycott – later rescinded, and concerns about security in the buildup to the election may have further dampened voter enthusiasm.

The election was held on Saturday 6 November in 20 states but did not hold at Ihiala LGA due to INEC’s logistics failures. The supplementary election for Ihiala was held Tuesday 9 November. Ihiala’s collation results reflect the same voting pattern in this election and further consolidated Prof. Soludo’s win.

Despite logistics challenges and technical hitches with the new Bi-modal Voter Accreditation System (BVAS), election observers generally considered the election as one of Nigeria’s freest, fairest and peaceful.

Chukwuma Soludo – a professor of economics, was born on 28 July 1960 [61yrs] and in 2004-2009 was governor of the Central Bank of Nigeria. Prior to that, he was chief economic adviser to ex-president Olusegun Obasanjo and chief executive, National Planning Commission. He authored the National Economic and Empowerment Development Strategy (NEEDS) which was the bedrock of the economic management of the Obasanjo presidency, arguably regarded as the golden era of Nigeria’s postwar economic development.

Soludo was a first-class Economics graduate of the University of Nigeria, Nsukka and earned his masters and doctoral degrees in quick succession. He consulted for several global development and financial institutions including the World Bank and was a professor at Swarthmore College, Pennsylvania, USA and a visiting scholar at several universities including Cambridge and Oxford in the U.K. and Brooklyn Institute in the U.S.A.

In 2019, soon after he won re-election, President Muhammadu Buhari appointed Soludo into the special Economic Advisory Council (EAC) where he still serves.

He is married to Nonye and has 6 children with her.

But this is not Soludo’s first foray into politics. In 2010 he contested for the governorship of his state under the platform of PDP, losing to Peter Obi, then candidate of APGA. In 2013 he joined APGA but lost to incumbent governor Mmaduaburochukwu Obiano in the internal politics of the party. In both instances, he did not contest his defeat.

In his victory speech on the steps of his home at Isuofia, Aguata, Soludo called his victory a “divine journey whose time has come” and dedicated it to his three police aides killed just as campaigns were starting in March 2021.

He said he was “humbled by the massive support” he received. Making an apparent dig at Nnamdi Ubah of APC, he remarked, “Many times there were tensions especially as one party boasted that it must “take” or “conquer” Anambra by all means. Our institutions proved again and again that this country can achieve eminent greatness when our institutions rise up to the occasion“.

The governor-elect stretched out his hand of cooperation to other contestants saying, “Our people have spoken overwhelmingly, and surely that loud voice is the voice of God. The ultimate winner is Anambra people: we are all winners.“

“My role will be that of your chief servant, and I will work every minute of the day with you to make you profoundly proud. Our state is one of infinite possibilities and humungous opportunities. As we transit to a post-oil world and into the 4th Industrial Revolution, let us work together to build upon the foundations of our founding fathers and predecessors to create that livable and prosperous homeland that is the industrial, technology and leisure hub of West Africa. This is our manifest destiny, and collectively we shall get there!“

The announcement of Prof. Soludo’s victory came in the dead of the night as Anambrarians slumbered on. Celebrations today will likely be muted as Anambra and all of the Southeast region of Nigeria is in a total lockdown as they pay solidarity with the leader of Indigenous peoples of Biafra (IPOB) due in court today Wednesday 10 November in Abuja, in continuation of his trial by the Nigerian state. 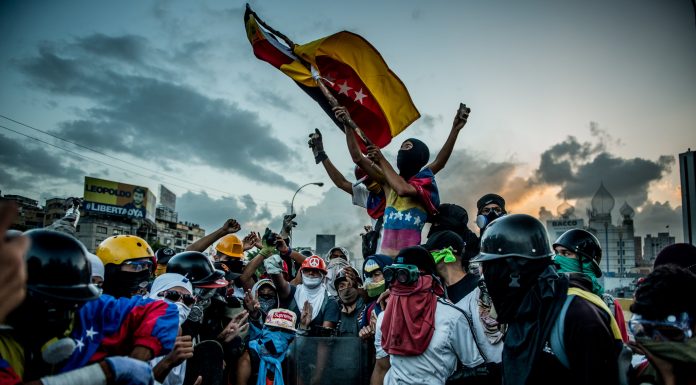