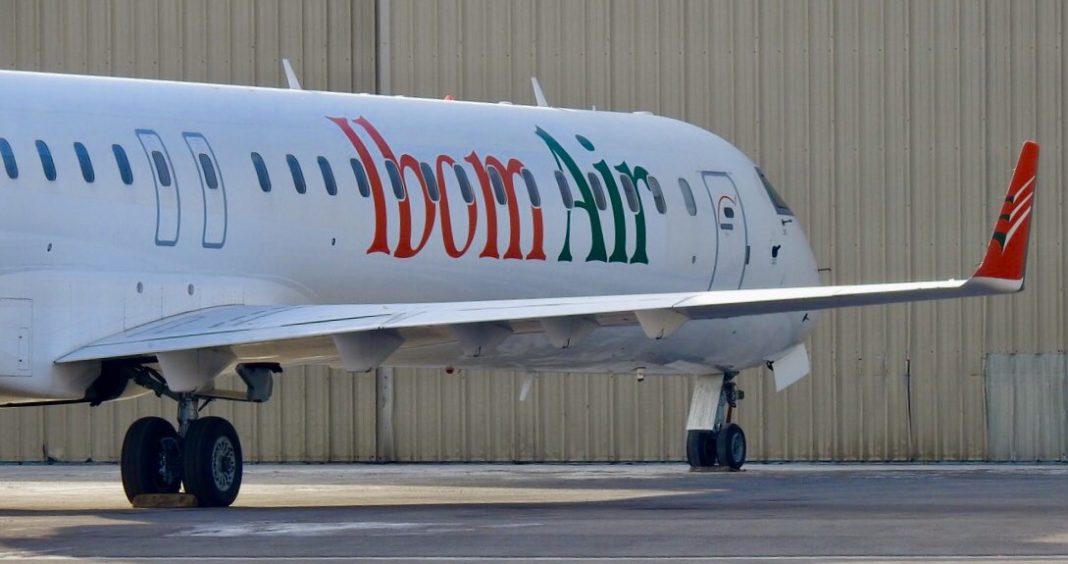 As the federal government is grappling with a its false start with the Nigeria Air national carrier, Akwa Ibom Gov. Udom Emmanuel has taken a giant stride, launching the first Nigeria States’ wholly-owned airline, Ibom Air.

The governor announced the take off of the new airline during the annual State Christmas carol, with the theme, “Let the people say, Amen”.

Commercial flights are expected to begin in the new year from the State owned and run Obong Victor Attah International Airport, Uyo. The airline is currently recruiting from its website.

The airline is to commence operation with three aircraft which branding have been completed in Canada.

Udom said, “Our dream to open up our state through land, air, and sea will come full cycle”. Blasting his critics he said, “When we promised all these, our naysayers said it couldn’t be done, and some are still deluding themselves that it hasn’t been done”.

PDP has held sway in Akwa Ibom since the beginning of the fourth republic in 1999 with “uncommon transformation and uncommon development”.

But for those who keep asking about “16 years of PDP” in the State, governor Udom replied, “Even when they are driving on the road we have built, are enjoying the steady electricity we have provided, are being treated in the world class hospitals we have remodeled and equipped with modern amenities, and whose children are receiving quality education in our public schools. We will, however, not relent, we will not give in to propaganda or blackmail,” he said.

It will be recalled that even President Buhari and his APC supporter on Friday 28 December were hosted at the Godswill Akpabio stadium – a 30,000 capacity ultra-modern edifice built by the then PDP government of Senator Godswill Akpabio.

Gov. Udom used the occasion of the Christmas carol to reel out other achievements since taking over in 2015, saying the administration had performed creditably in rural electrification, roads, health care delivery, industrialization, among other key developmental projects.

He maintained that his administration wants to make the State an industrial hub in the country with 12 new production factories launched, and in West Africa sub-region with a view to creating job opportunities for growth.

He expressed the confidence that Akwa Ibom State, as well as the South South and South East zones of Nigeria were indisputably PDP States. 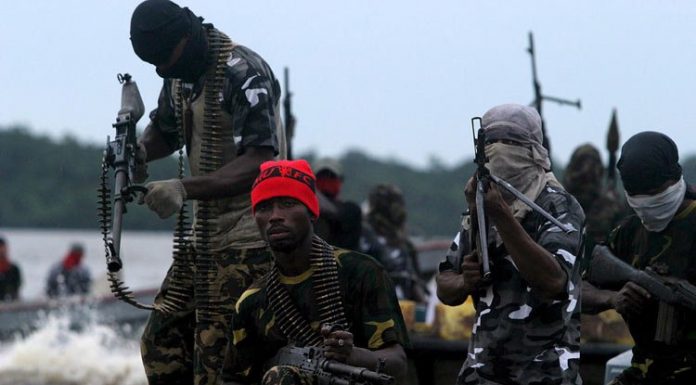