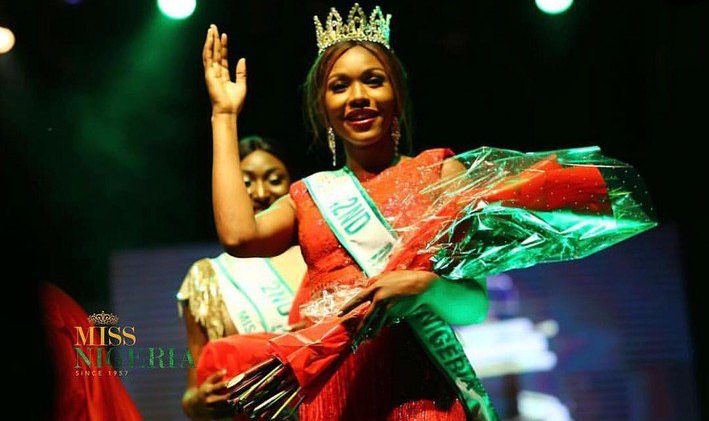 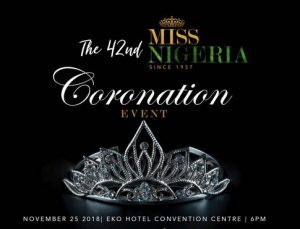 The winner beat 40 semi-finalists, then 18 finalists at the event which then reduced to 12 and to a final 5 finalists. At least 1000 girls participated in the competition.

Miss Chidinma Aaron becomes Miss Nigeria’s 42nd Beauty Queen for a pageant that was first held in 1957. The pageant was founded and franchise still held by Daily Times.

First runner up to the winner was beautiful Dunu Chisom from Anambra State and 2nd runner up was Ameh Munirah from Delta State, making the South East/South South Region of Nigeria which won all top three positions to shine at the competition!

Here are the 18 who made it to the final.

Former Miss Nigeria 2017, Mildred Ehiguese is from Edo State although she represented Adamawa State, and Miss Nigeria 2016 was Chioma Obiadi, 23 year old, geography graduate of Nnamdi Azikiwe University, Awka, who came up during her reign with the brilliant Green-Girl Project – a community development initiative that empowered many young women to “become facilitators of sustainable practices and a cleaner environment”.

Chidinma Aaron is aged 25 and a graduate of Business Administration of Leads City University, Ibadan. She says she loves mountain climbing and cooking – something should enthuse her future husband and family!

The new Queen is yet to announce her pet project but is expected to do so in the coming days.

As winner of the pageant, Chidinma Leilani Aaron took home N3 million as prize plus a luxury apartment (in an undisclosed location) and a branded Miss Nigeria car.

The show had dignitaries from the entertainment, movie and media industries some of who were guest judges at the competition such as Rita Dominic, Tatiana Mousali, Tukur, David Wej, Grace Uredi, Konye Nwabogor, Leesi Peter-Vigboro and Fade Ogunro.

The Miss Nigeria 2018 event had no registration fee in a bid to be all-inclusive and “to prevent financial restraints on the part of young ladies who are truly deserving of the ultimate title”. However the winner took home N3 million, a luxury apartment and a car. Chidinma Aaron now takes over the crown from Mildred Ehiguese who won the 2017 edition. 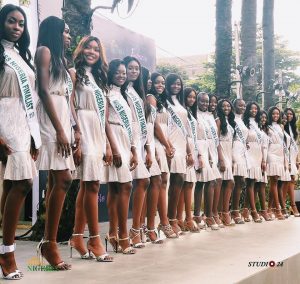 Yet inspite of the glitz and glamour of beauty pageantry, there are people who question the value of beauty pageantry in today’s world and if the emphasis on physical beauty in some ways is degrading to women. Some studies have also raised concerns how media obsession with physical attributes may impact on the psyche and confidence of less endowed young girls.

Organizers of the event say they look beyond the physical beauty of the Nigerian ladies in search of young women who “could positively influence society, drive positive change and inspire other young women both in the country and across the continent.” They say they make sure their participants were “beautiful, intelligent, socially responsible, and committed to service to humanity” and that they were looking to have winners of the pageant who will “actively champions causes that benefit and promote society”. They say they want winners “who defies the stereotypical perception of beauty queens as just superficial” and who can “empower women beyond beauty”.

Still some analysts remain unconvinced and the jury is still out on the topic. But beauty is innate with the nature of womanhood and will remain so for as long as humans exist.

Yet the words of Akhenaton – the ancient Egyptian Pharaoh, stays true…

“When virtue and modesty enlighten her charms, the lustre of a beautiful woman is brighter than the stars of heaven, and the influence of her power is in vain to resist.” 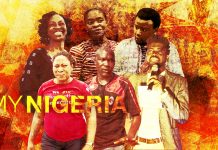 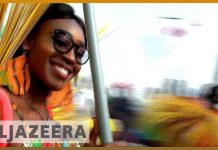 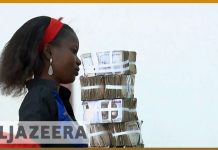 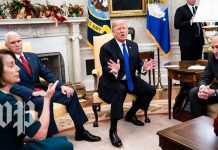 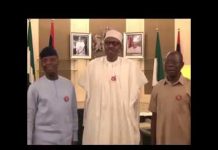 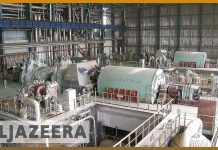 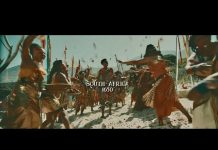 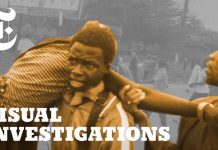 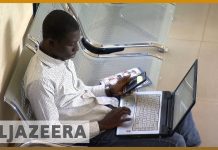 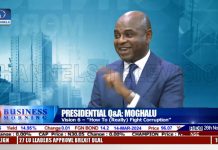 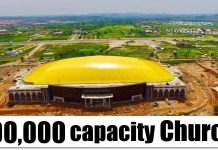 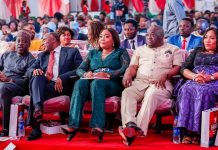 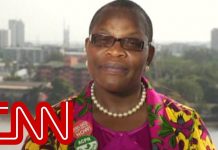 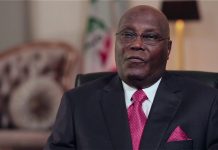