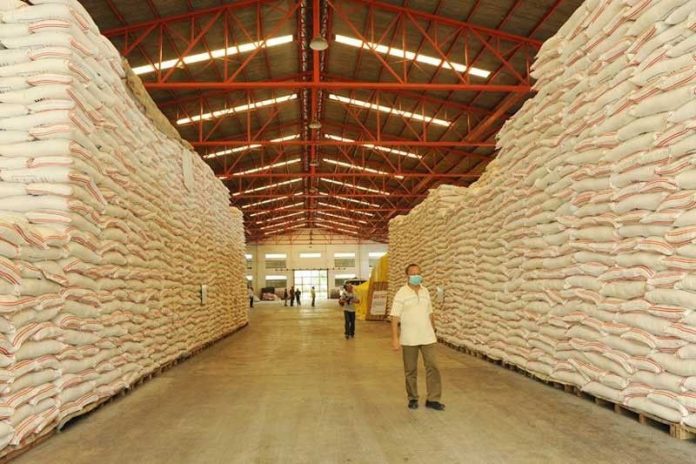 Notwithstanding the much touted increase in local rice production by officials of the Buhari administration, a US Department of Agriculture report just released Thursday 15 November, projects that Nigeria’s rice importation next year will jump by 13% to 3.4 million metric tons, making her the world’s second-biggest rice importer after China.

“China and Nigeria are projected to remain the largest rice importing countries in 2019, followed by the EU, Cote d’Ivoire, and Iran,” the USDA said in its latest Rice Outlook released Tuesday.

Nigeria and Egypt are projected to account for the bulk of the 2019 import increase.

The forecast growth is a setback for the Nigerian government which had often claimed its agriculture policies had ramp up domestic rice production and is saving foreign currency from cut in rice imports.

Instead rice farmers in Nigeria have reported a drop in output since last year due to a combination of higher input costs, insecurity and widespread flooding in the main growing regions.

“The rain has not been favorable to rice farmers this year,” Mohammed Sahabi, chairman of the Rice Farmers Association of Nigeria in Kebbi, one of the main rice-growing states, said by phone. “We lost more than 20,000 hectares of unharvested rice this year in Kebbi alone.”

Minister of Agriculture and Rural Development, Audu Ogbeh, had earlier warned that Nigeria may face shortages in the supply of rice. 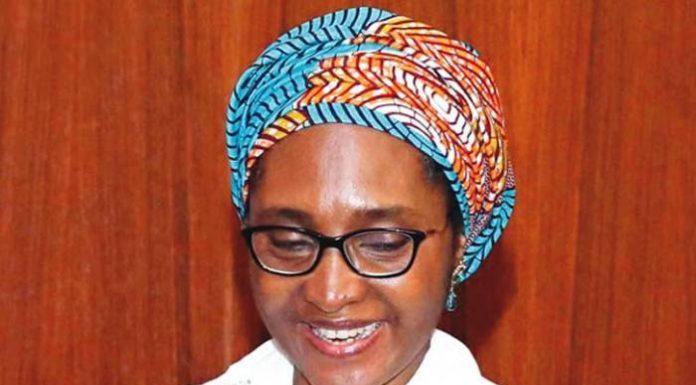