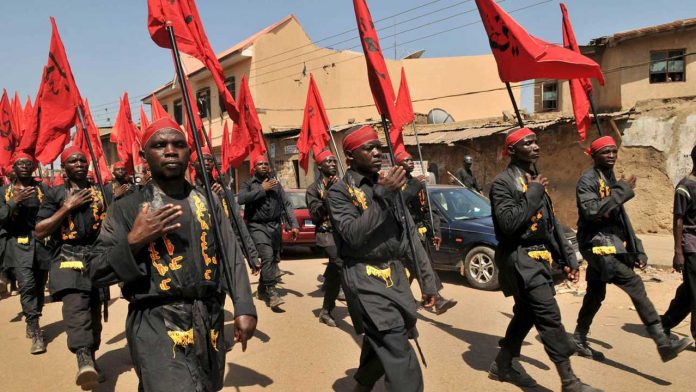 Members of the Islamic Movement in Nigeria (IMN), also known as Shi’ites, clashed with soldiers of the Nigerian army on Saturday in Abuja.

The confrontation, on Zuba highway, reportedly claimed the lives of five persons, but the Nigerian army insists only three died in the incident. The Army claimed its troops were frustrating attempts by members of the Islamic Movement in Nigeria (IMN) to cart away its ammunition and missiles.

The munitions were said to be transported around 2.00pm, Saturday 27 October. Its unclear if this is in line with military practice and the army rules of engagement to transport such lethal assets through civilian populations.

IMN have been protesting the incarceration of its leader, the outspoken and foremost Shi’a Muslim cleric, El Zakzarky. El Zakzarky founded the pro-Iranian sect, Nigeria’s Islamic Movement,  in the late 1970s, when he was a student at Ahmadu Bello University, a In 2015, Sheikh al-Zakzaky was injured and arrested along with his wife, in the Zaria massacre, in which three of his remaining sons, as well as hundreds of his followers, were killed by the Nigerian Army during an army altercation with the group.

Several courts have ordered his release but the government of Mr. Buhari had refused citing security concerns, sparking off recurring clashes between Shittes protesting his continued detention without trial, and the Nigerian military.

The Commander of Army Headquarters (AHQ) Garrison, Major General James Myam, in a statement explained that the troops were escorting the ammunition and missiles to Army Central Ammunition Depot in Kaduna, when they encountered an illegal roadblock erected by the protesting Shiites.

“Troops of Army Headquarters Garrison on official duty, escorting ammunition and missiles from Abuja to Army Central Ammunition Depot in Kaduna State were attacked by some members of the Islamic Movement in Nigeria (IMN) sect at Zuba bridge, of the Federal Capital Territory (FCT) at about 3.00pm on Saturday 27th October 2018”,

“They (protesting IMN members) also attempted to overrun the escorts to cart away the ammunition and missiles the troops were escorting”, Myam said.

Besides the roadblock which disrupted free flow of traffic on the axis, the protesters were said to have pelted troops and other road users with stones and other dangerous objects.

In this country, convoy of a sitting president was attacked with stones in Bauchi, no one was shot. God bless Dr. Goodluck Jonathan, the last democrat to rule Nigeria.

“The sect who were supposedly in a procession, established an illegal roadblock denying motorists free passage. When the troops’ convoy attempted to clear the road block, they met stiff opposition from the sect.

“Members of the sect used various objects to barricade the road and also pelted the troops with stones and other dangerous items. They smashed both military and civilian vehicles’ windscreens and windows. This led to the troops opening fire to extricate themselves.

“Consequently, troops of 102 Guards Battalion in whose Area of Responsibility the incident occurred rushed to the convoy’s rescue. Unfortunately, during the encounter 3 members of the sect were killed while 2 soldiers sustained various degrees of injuries and are being treated at a military medical facility.”

In the wake of the disturbances at the weekend, the FCT command had assured residents of adequate security against planned protests by the sect in the territory. However, while normalcy returned briefly on Sunday, clashes resumed Monday 29 October again this time at  Nyanya area of the Federal Capital Territory.

It was gathered that trouble started when soldiers at a military checkpoint prevented the Shiite procession from coming to Abuja, leading to a clash.

Many of the INM members were said to have been shot in the incident. Online, several social media users bore their minds.

An eyewitness, who pleaded anonymity, told News Agency of Nigeria that trouble started when the police tried to stop the protesters from moving deeper in the FCT.

He said that the protesters resisted the “push’’ by the police for them to retreat and that triggered the skirmish. The source said that some persons lost their lives in the clash but could not state the figure.

NAN also recall that 53 of his group also known as Islamic Movement of Nigeria, were recently arrested by the Police in Abuja following a violent protest.

When contacted, Spokesman of the Police Command in the FCT, DSP Anjuguri Manzah, said that he had not been briefed on the incident and therefore declined further comment.

Amnesty International quickly reacted to the news condemning the army of “murder”.

Fatalities as a result of soldiers use of maximum force in confrontation with IMN protesters demonstrates that the security forces were not seeking to maintain public order but to murder. #Shiites #Nigeria 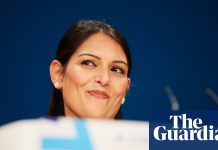 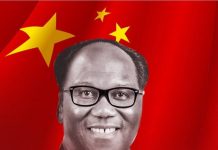