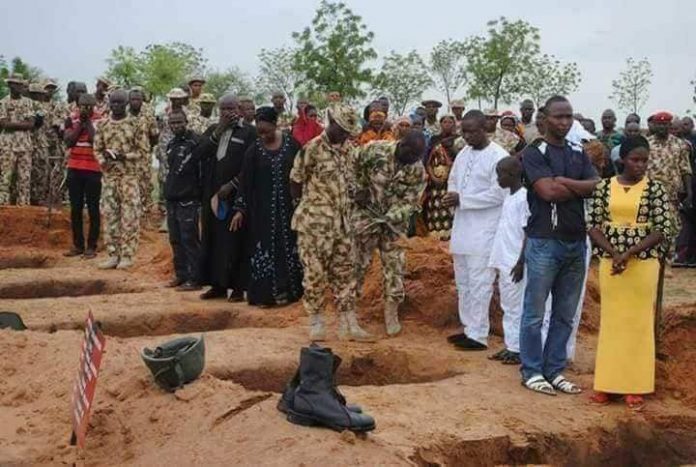 Ohanaeze Ndigbo, the umbrella socio-cultural organisation of the Igbos is alleging that the government of President Buhari is deliberately attempting to depopulate Igbo people in the military.

Speaking on Friday 12 January on developments in the country as the Igbo see it, the organizations National Publicity Secretary, Uche Achi-Okpaga said the organization found out that Igbos and people of the middle-belt were suffering the highest number of casualties in the counter-insurgency war against Boko Haram in the northeast.

He said, “The present administration has not done well for the Igbo people. There is calamitous violence in the North and Nigerians soldiers are being killed in hundreds. We found out that south easterners in the military had continued to be killed in a large number and they are followed by those from the Middle Belt. This is a deliberate effort to decimate the number of Igbo people in the Nigerian Army.”

The war against Boko Haram in the northeast which incumbent President Buhari campaign in 2015 to defeat had been curiously in a stalemate with unabated reports of casualties on the Nigerian Army running into hundreds from ambush and offensive attacks against military installations from an otherwise untrained and ragtag Boko Haram insurgents.

As 2019 election neared however, renewed vigour by the Nigerian forces have seen them clearing the militants in recent days and reasserting control in most parts of the northeast preparatory to the February/March polls.

Speaking further, Achi-Okpaga accused the government of neglecting the South-East in terms of developmental projects while staging a series of military operations in the region despite it been unarguable the most peaceful of Nigeria.

The Ohanaeze spokesman added, “In the South-East, the government has brought Operation Python Dance; this is the third one. Presently in Nigeria, the South-East is the most peaceful region. Armed robbery, kidnapping have been reduced to the barest minimum. There is no violence anywhere in the South-East; still, they are sending soldiers to attack the whole place. But where there is violence in the North-East, they have no solution.”

The Ohanaeze scribe further accused President Muhammadu Buahri and his party, the All Progressives Congress, of deceiving Nigerians with phony promises they do not intend to fulfill.

“In what way has he been fair to the South-East? Is it in building of roads or what? Does it mean fairness has different meanings in the dictionary of the President? He has not done well and you can see how they are trying to deceive Nigerians.

“Last year, Chris Ngige said by October 2018, civil servants would be enjoying a new minimum wage. Now, they are setting up a committee. What is the need? Pass it to the National Assembly. Setting up of a committee is a deceptive means to buy time.”

Nigeria goes to the polls on 16 February to elect a new president. Mr. Muhammadu Buhari with vice president Yemi Osinbajo and main opposition PDP candidate, Alhaji Atiku Abubakar with Mr. Peter Obi from the southeast region as his running mate, are considered the two frontline contesters in the presidential election. 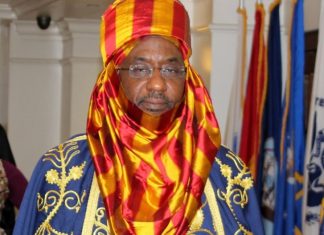 Editor - March 14, 2020
0
To all the Southerners expressing their opinions for or against Sanusi, I say take it easy. Let us siddon, buy popcorn and... 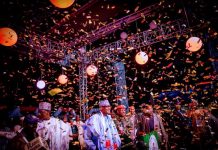 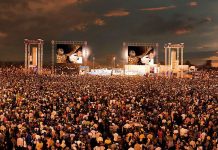 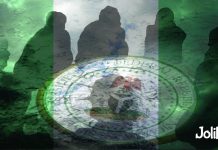