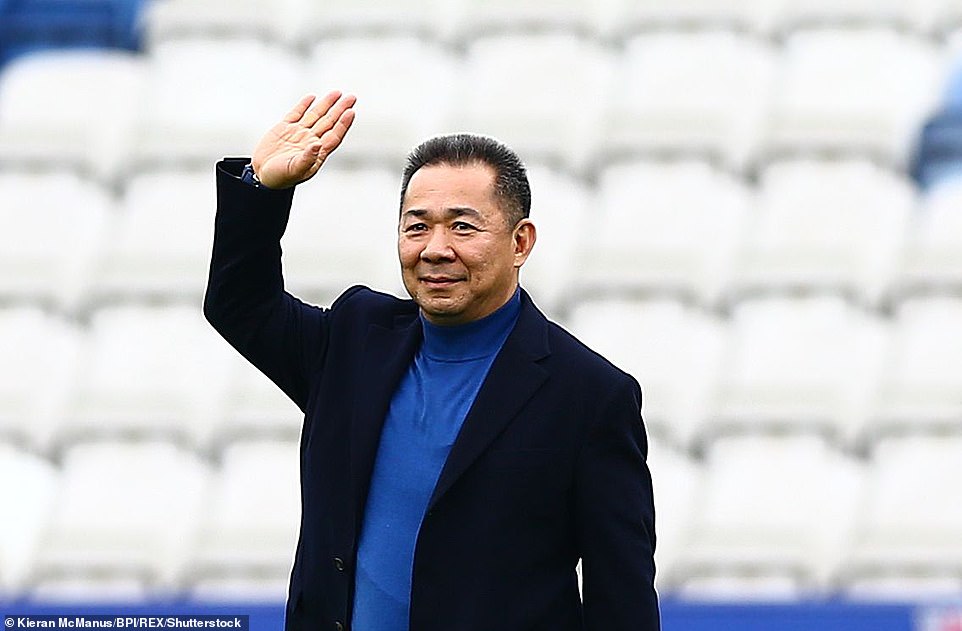 Vichai Srivaddhanaprabha has been confirmed among the five dead. They were leaving after a match at the stadium with guest team West Ham ended in a 1-1 draw. Their helicopter lost control during take-off.

A club statement read: “It is with the deepest regret and a collective broken heart that we confirm our Chairman, Vichai Srivaddhanaprabha, was among those to have tragically lost their lives on Saturday evening when a helicopter carrying him and four other people crashed outside King Power Stadium. None of the five people on-board survived.

“The primary thoughts of everyone at the club are with the Srivaddhanaprabha family and the families of all those on-board at this time of unspeakable loss.

“In Khun Vichai, the world has lost a great man. A man of kindness, of generosity and a man whose life was defined by the love he devoted to his family and those he so successfully led. Leicester City was a family under his leadership. It is as a family that we will grieve his passing and maintain the pursuit of a vision for the club that is now his legacy. 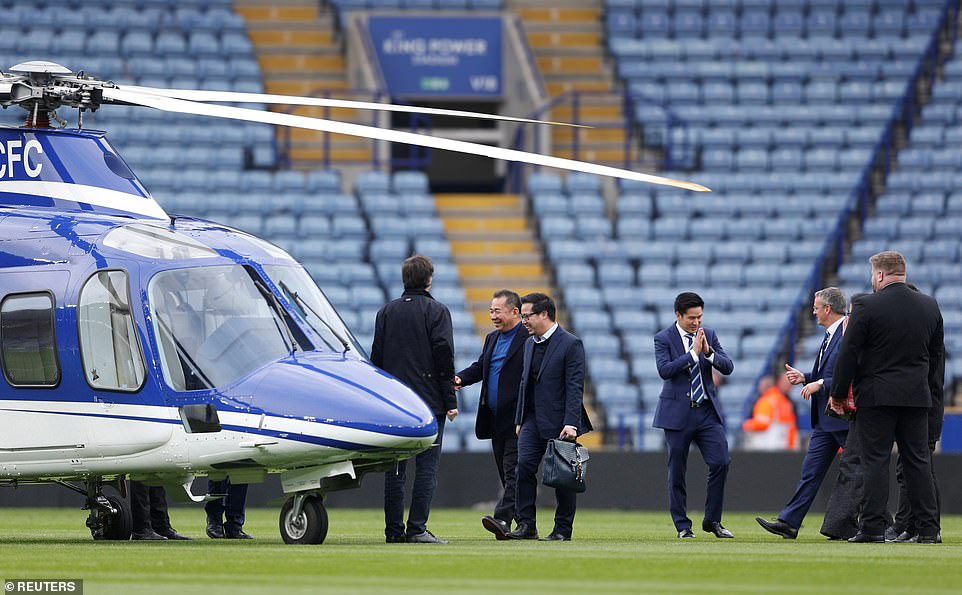 “A book of condolence, which will be shared with the Srivaddhanaprabha family, will be opened at King Power Stadium from 8am on Tuesday 30 October for supporters wishing to pay their respects.

“Supporters unable to visit King Power Stadium that wish to leave a message can do so through an online book of condolence, which will be made available via lcfc.com in due course.

“Both Tuesday’s first-team fixture against Southampton in the EFL Cup and the development squad fixture against Feyenoord in the Premier League International Cup have been postponed.

“Everyone at the club has been truly touched by the remarkable response of the football family, whose thoughtful messages of support and solidarity have been deeply appreciated at this difficult time.”

Leicestershire Police have released a statement, which read: “The five people were on board the helicopter when the incident happened. While formal identification has not yet taken place, they are believed to be Leicester City Football Club chairman Vichai Srivaddhanaprabha, two members of his staff, Nursara Suknamai and Kaveporn Punpare, pilot Eric Swaffer and passenger Izabela Roza Lechowicz.

“The force has been working to ensure that all the relevant next of kin had been informed prior to this information being confirmed publicly.”

Superintendent Steve Potter said: “This is an incredibly tragic incident in which five people are understood have lost their lives.

“Emergency services were immediately on scene when the crash happened, working to put out the fire and gain access to the helicopter in attempts to reach those inside. Despite those efforts, there were no survivors.

“The AAIB is now leading an investigation to establish the exact circumstances surrounding the crash and investigators will remain at the scene to complete their initial enquiries. It is likely to take several days to fully complete the necessary work and to safely deal with the scene of this tragic accident, during that time we ask that both the media and public resist speculating around the cause of the crash.

RIP Vichai Srivaddhanaprabha. The miracle man who brought the Premier League to ⁦@LCFC⁩ & was beloved by the club’s fans.
How shockingly sad that he should die in such horrendous circumstances outside the stadium where he made an impossible dream come true. 🙏 pic.twitter.com/ZLGkTUuRUV

“We appreciate that both the public and media were keen to be updated on the circumstances and to confirm if those on board the helicopter had survived, but before any detail could be issued publicly, it was vital that all immediate next of kin were informed of the tragic outcome. As our communities will understand, this was a matter that needed to be handled sensitively and with dignity, with the families of the deceased being at the heart of our response, which involved other agencies.

“Our thoughts today are with the families of those who have sadly died, with Leicester City Football Club, and with both football supporters and the wider local community who have all been impacted by the events of last night and the news that those on board the aircraft have not survived.” 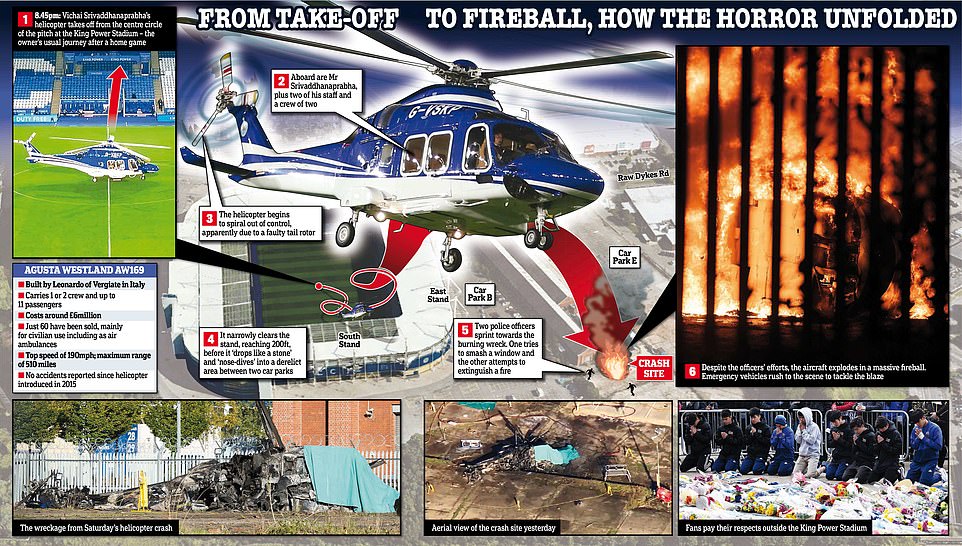 The doomed Leicester City helicopter pilot may have been become stuck in a ‘dead man’s curve’ after the aircraft’s tail rotor failed, experts suggested last nightThe Thai businessman has owned the club since 2010 and is hugely popular among supporters, and their fairytale Premier League title success in 2015-16 will be remembered as his greatest achievement and legacy.

On Sunday, thousands of fans descended on a sombre stadium to lay tributes to those who died in the crash before any official confirmation from the club or emergency services had been announced.

“The engine stopped and I turned round and it made a bit of a whirring noise, like a grinding noise,” freelance photographer Ryan Brown told BBC Radio Leicester.

“The helicopter just went silent, I turned round and it was just spinning, out of control. And then there was a big bang and then [a] big fireball.”

Srivaddhanaprabha was married with four children. Leicester City’s vice-chairman Aiyawatt Srivaddhanaprabha, who is Vichai’s son, was not at the game. It is unknown who will take control of the club following Vichai’s tragic death.