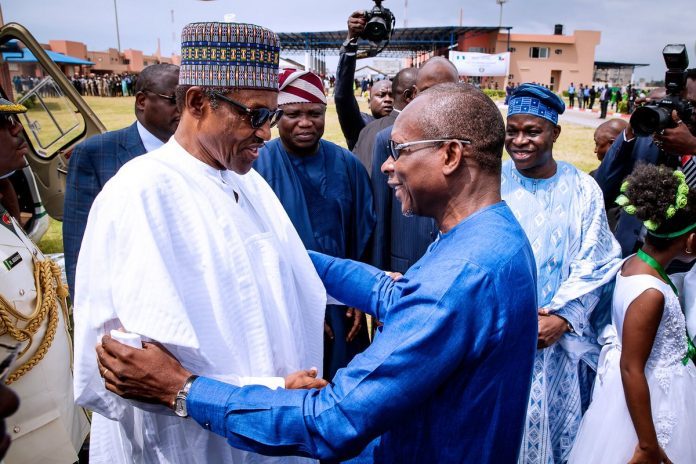 The project which began in 2011 was financed by the European Union Commission under the Transport Facilitation Programme at an estimated cost of €18.2 million.

Buhari, who doubles as the Chairman, ECOWAS Heads of State, Authority and Government, thanked the EU for its commitment to the development of the sub-region.

The president noted that the EU had apart from funding the Seme-Kakre border post, also provided funds for similar projects at Noepe-Akanu (Ghana/Togo) and Malanville JBP (Benin /Niger).

He said, “The Seme-Krake Joint Border Post is located on the Abidjan-Lagos Corridor, which represents about 70 per cent of the sub-region’s total transit trade.

“The JBP will serve a significant population in the two beneficiary countries of Nigeria and Benin with an estimated population of over 200 million.”

Buhari said the JBP would facilitate seamless movements of persons, goods and services between both countries and improve regional integration which was one of the objectives of ECOWAS. 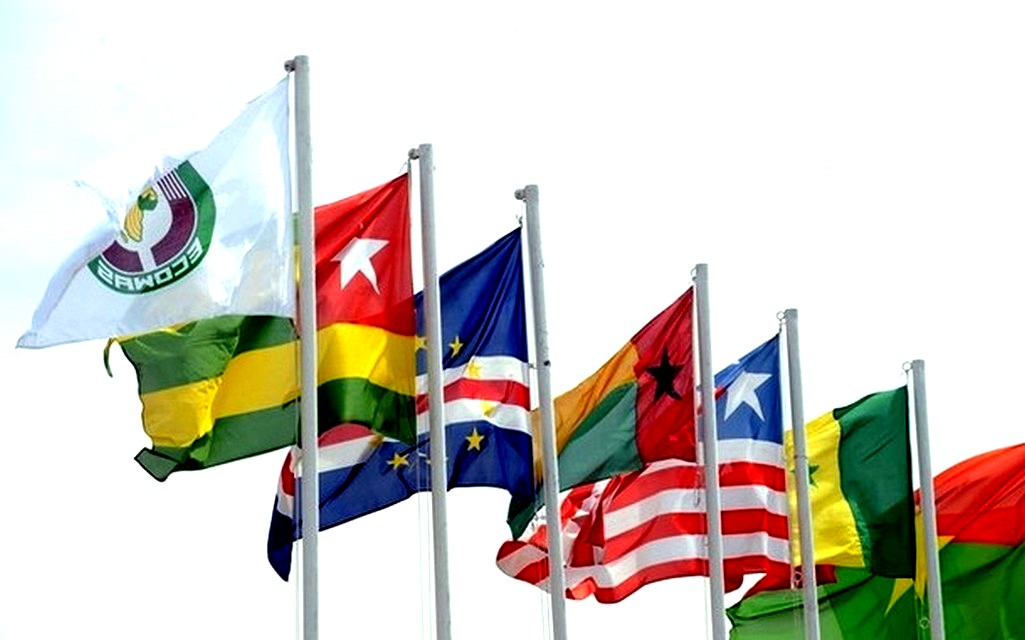 According to him, the JBP is a symbol of integration which brings together the people of Nigeria and Benin.

Also, the President of Benin, Patrice Talon, said both countries had a shared history and an inseparable future, stressing that it would create an easier life for citizens and other travellers.

“In short, bringing our border administrations together in one space and connecting them to each other will help improve the performance of our respective administrations and the comfort of the movement of people and their goods.”

Head, EU Delegation to Nigeria and ECOWAS, Ketil Karlsen, said the project was a reflection of the priority that the EU was giving to the African continent, noting that free movement of people and goods would create new opportunities and jobs for the people. 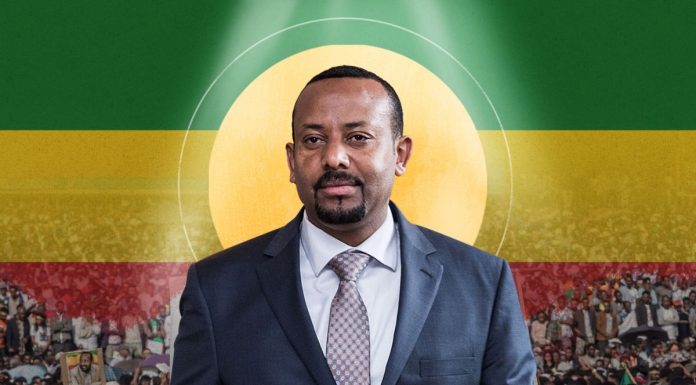