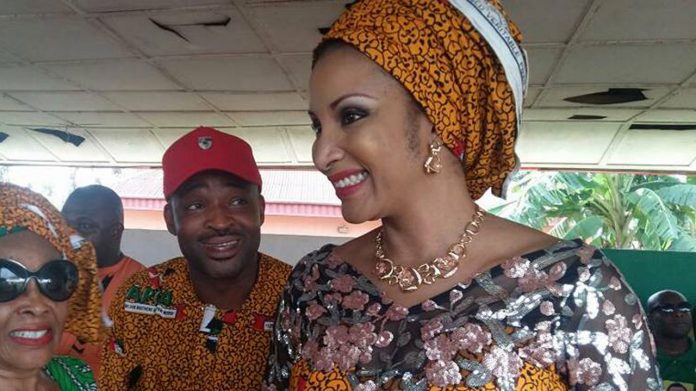 Bianca Ojukwu, widow of Chukumerije Ojukwu, and other contenders for the All Progressives Grand Alliance (APGA) Anambra South senatorial ticket had to flee for their lives as gunmen invaded the Township Stadium, Ekwulobia, in the Aguata Local Government Area (LGA), where the party was conducting its senatorial primary, on Wednesday.

The gunmen scared away delegates and disrupted the primary.

According to Punch, a certain disgruntled senatorial aspirant allegedly mobilised the hoodlums to the venue of the primary, with the intent to disrupt the exercise.

The Anambra State Commissioner of Police, Garba Umar, subsequently led a team of policemen to disperse the thugs.

The Police also released canisters of teargas and fired several gunshots to scare away the hoodlums, and the exercise had to be temporarily suspended.

Other contenders for the party’s ticket are Nicholas Ukachukwu, a businessman and Ikenna Mbazuluike-Amaechi, the son of a First Republic aviation minister.

On Tuesday, the party had disqualified oil magnate, Ifeanyi Uba, for not obtaining a waiver to contest the election, having dumped the Peoples Democratic Party (PDP) for APGA a few months ago. 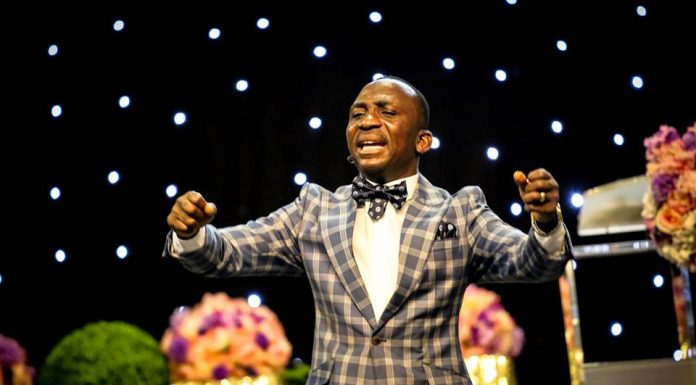