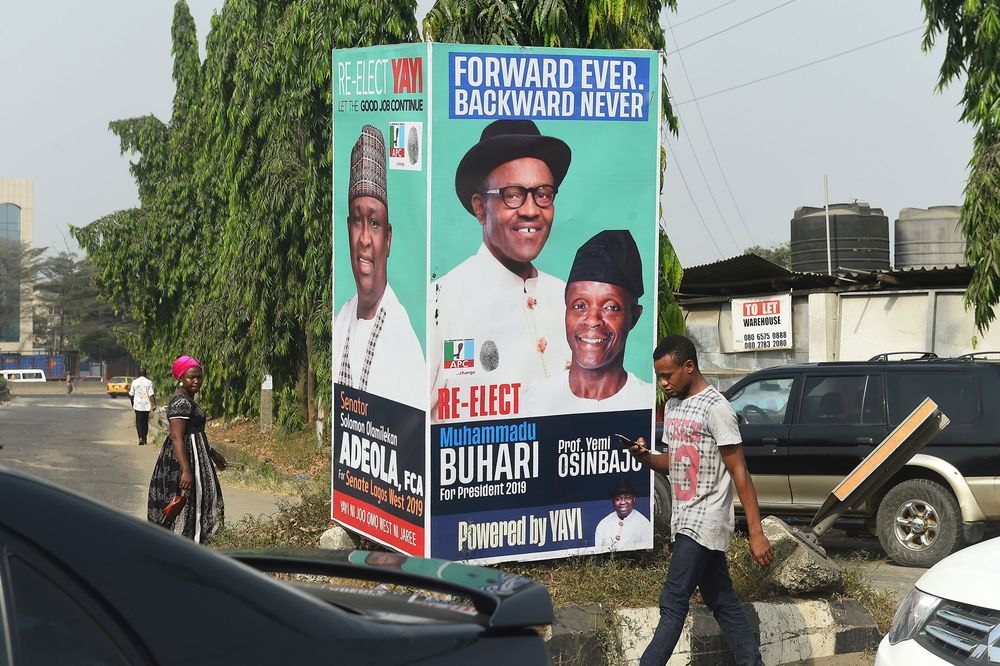 The U.S. warned that Islamist militants are planning to disrupt next month’s elections in Nigeria with possible violent attacks.

President Muhammadu Buhari is seeking a second four-year term in polls scheduled for Feb. 16 as the country is struggling to contain a decade-long militant campaign by Boko Haram in the northeast. Jihadists loyal to Boko Haram and the Islamic State have stepped up attacks in recent months as they seek to impose their version of Shariah law on Africa’s most populous nation.

Militants are planning to attack “security and infrastructure as well as places of gathering such as markets, hotels and malls,” the U.S. Embassy in Abuja, the capital, said in a statement on its website.

Meanwhile, the United Nations has advised staff in Nigeria to avoid crowded places and political gatherings, according to a separate statement. 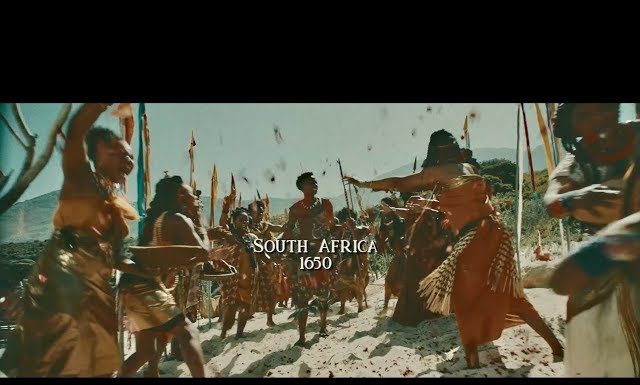 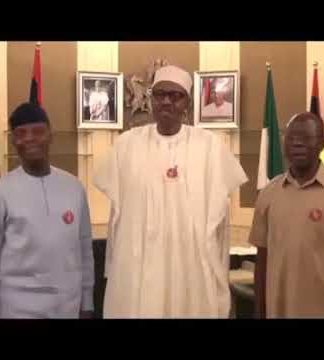 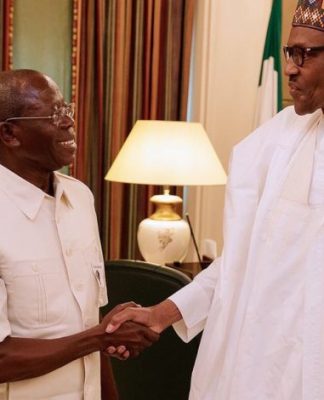 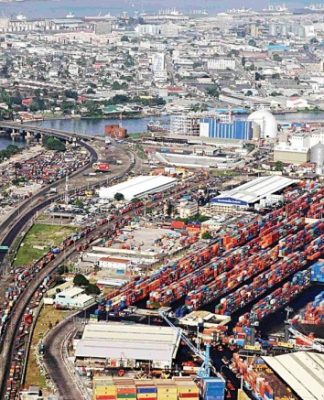 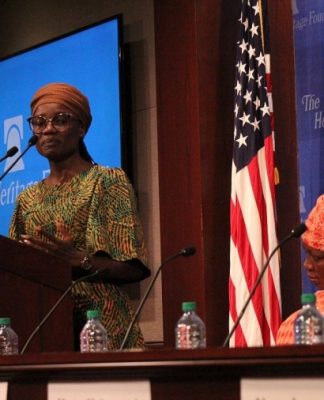