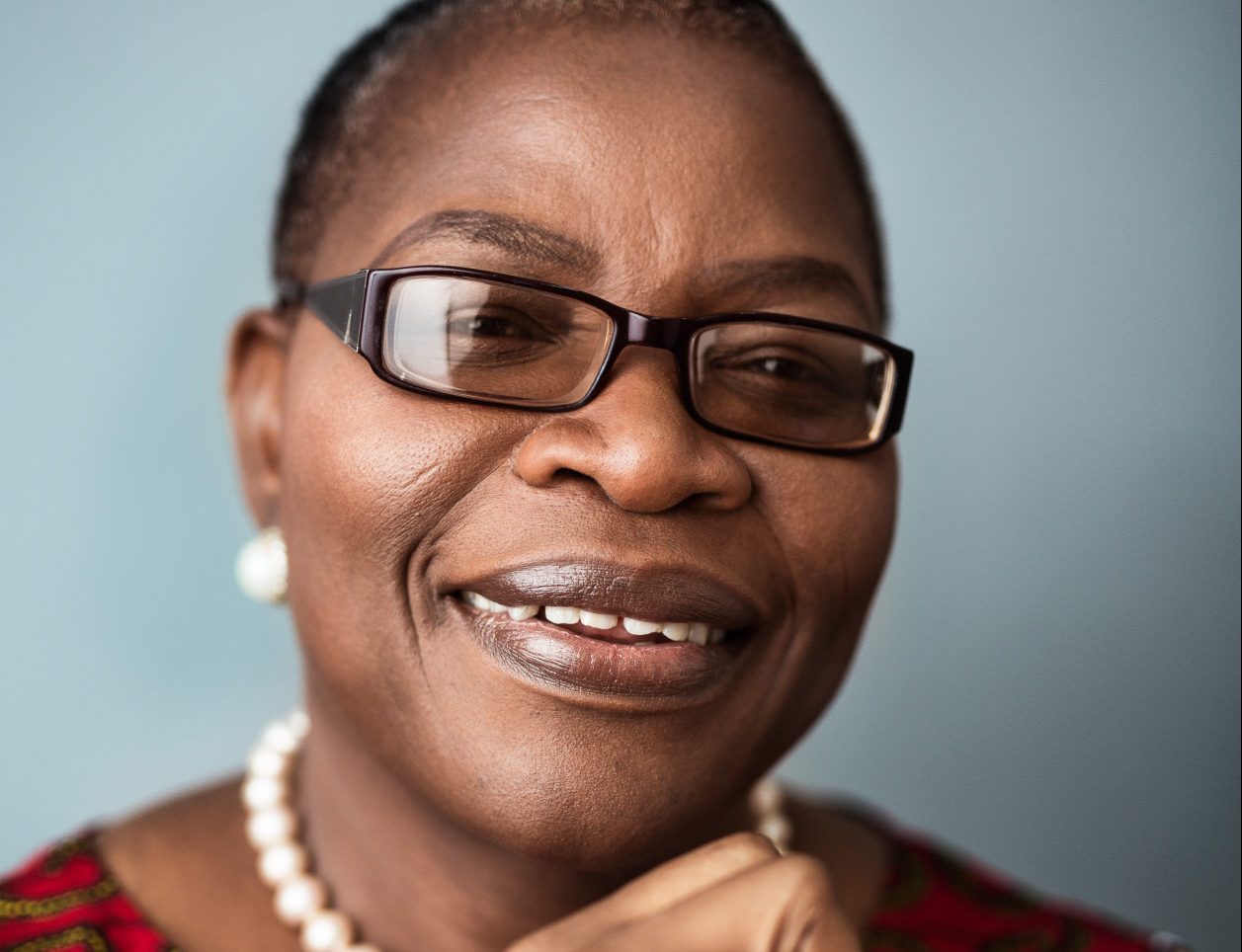 Fareed focused on the “forgotten” remaining abductees of the 2014 Chibok Girls kidnap saga, in which Madam Ezekwesili mounted a global campaign tagged Bring Back Our Girls to call the attention of government and the conscience of the world to the plight of the girls and their families.

Here is excerpts of the interview by Fareed Zakaria with Mrs Ezekwesili.

“It was a cowardly mission from the very start. Dozens, maybe a hundred gunmen stormed a girls borden school in Nigeria in the middle of an April night in 2014. After this, Boko Haram took nearly 300 girls hostage and international outcry began.

“American First Lady, Michelle Obama said, ‘Ïn these girls, Barack and I see our own daughters’.

“The plight of the Chibok girls was leading newscasts for weeks and splashed the covers of newspapers and magazines around the world. #BringBackOurGirls was trending worldwide. 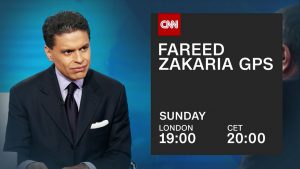 “What has become of them and why has the world forgotten?

“I was joined recently by a co-founder of Bring Back Our Girls Movement from Nigeria.

Oby Ezekwesili, pleasure to have you on.”

Ans  Really glad to be with you.

Q You came to the world’s attention first with the Bring Back Our Girls campaign. It’s been years. Many have been released – the majority. But there are still a hundred who seem to have disappeared or still in captivity. What is happening?

Ans  Not much is seen to be happening because our government was ultimately able to get 107 of our girls out with 112 of them still left there but we haven’t heard much in terms of tangible actions to get the rest of the girls back. And that’s a large number of children to be missing for going to school.

Q Do you have a sense of where they are?

Ans  That’s part of the puzzle. The puzzle is that these girls are supposed to be with their captors on the soil of Nigeria and yet 5 years in April, we don’t have no form of evidence as to what it is our government have gathered in terms of intelligence. We’re not saying “share them with us”, but at least give us a sense that you do know something of what is going on within your territory.

“We need more girls in school in the world. The future is female…”

Q Do you think the problem is incompetence on the government part or are they unwilling to confront Boko Haram in some of these parts of northeast where Boko Haram is strong?

Ans  It could be a mix of both but when ineptitude mix with the sense in society that not much empathy has followed the actions of government. When you see clearly that there is a very strong difference between the response of government to the things that happens to the poorer segment of society, compared to when it happens to the upper crest of our society, that tells you that society needs to check its priorities.

I believe that those girls who went to school should be global priorities and that our government in particular should demonstrate that no child will be left behind with terrorists. Mrs. Obama was a great voice in the abduction of those girls. 112 of the girls are not back. If we show that when girls go to school and fall into danger that we will all be there for them till the end, it will encourage parents to continue to send girls to school. We need more girls in school in the world. The future is female and we can’t achieve that without girls being given education. Terrorists must not stand in the way.

“Our leaders are comfortable with oil money. I want education and human capital to be the new oil.”

Q  As if you don’t have enough on your plate you’re now running for president of Nigeria. Do you think Nigeria is ready for a female president?

Ans  Nigeria should be ready for a female president because it will get one. I am determined to force the kind of politics of good governance that we deserve in our country. We have failed for far too long. The main issue for me is the primacy for the human being in Nigeria because oil has messed up our country and corrupted our politics so badly, our leaders are often comfortable with oil money. I want education, human capital to be the new oil. I want everything about the new economy to be education and human capital in my country. And that ties to the issue of girls or children who go to school and then are abandoned to their fate. I really believe in the primacy of the individual person and human capital is everything in the world that we are in.

“Nigeria should be ready for a female president because it will get one.”

Q  And even while you are doing this, you will still remember the girls?

Q  How old are they now – the girls that are there?

Ans  They had an average age of 18 when they were abducted. So they will be women now, they will be 23 years average.

Q  And do you worry what has happened to them? It is a very vulnerable age?

Ans  But you know we must keep hope alive. One of the things I have come to see is how resilient the human spirit can be. When the 107 of them that have returned came back, we imagined that they will be so broken, that it will be difficult to get them back up. But gradually they’re reintegrating into society. 106 of them are in school and doing reasonably well. Only one of them elected not to continue with her education. For me that is the most significant thing, that these girls having been through the kind of trauma they went through, would choose to go back to school. It means that those guys did not win against our human civilization. Nobody must make us feel that knowledge is an anathema. Knowledge is the basis of human progress and we must fight any force that says to us that knowledge is an abomination.

“The terrorists did not win against our human civilization. Nobody must make us feel that knowledge is an anathema.”

They keep telling us that we the citizens don't have the ability to rescue Nigeria! We'll continue to show them WE ARE THE STRUCTURE! Vote OBY Ezekwesili & recommend #10MoreVoters to join us in the #Fight4Naija. Your vote is #NoWaste https://t.co/SmTddGpIr6 pic.twitter.com/BSKufdNRyY 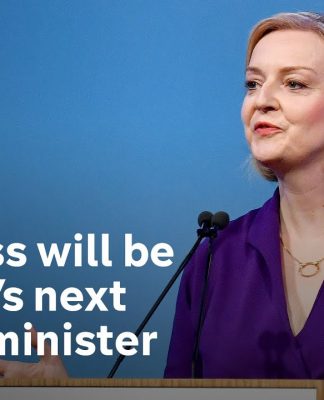 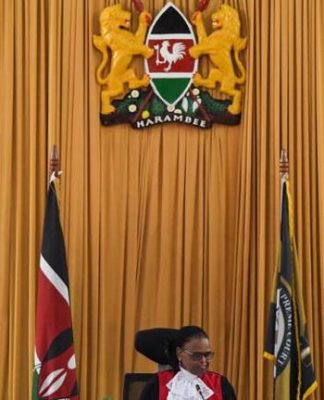 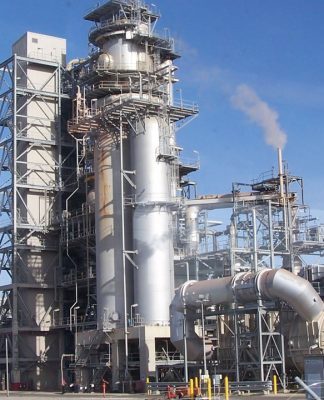 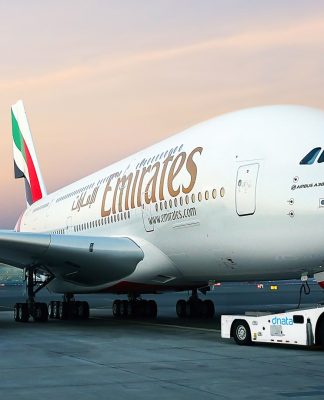