In February 2019, Nigerians will vote their next leader in the sixth presidential elections since the end of the military rule in 1999.

The incumbent, President Muhammadu Buhari of the All Progressives Congress is running for a second term. His main competitor is former Vice President Atiku Abubakar of the opposition People’s Democratic Party.

Which of them is best-placed to lead Africa’s biggest economy?

When asked why Buhari travelled overseas for medical treatment without informing the Nigerian people what that treatment was for, his campaign spokesman, Festus Keyamo, says there is “no political templates and booklets” that require Buhari to disclose his medical records.

President Buhari has been to the United Kingdom several times for unspecified medical treatment, despite claiming during the campaign that he would end ‘medical tourism’ for government officials when treatment was available in Nigeria.

“In matters of health, you have to rebuild infrastructure. Because health is number one,” Keyamo adds. “And you don’t expect people to die, not only him [Buhari], any other person at all in a state of health that may be terminal.”

Abubakar’s spokesman Segun Sowunmi was pressed about the $40mn sent to the United States via offshore wire transfers. Sowunmi says the money was an attempt “to fund an American University in Yola.”

“It was investigated. It was clearly shown not to be of crime,” he continued. “We must be careful that we do not take small queries to mean grand larceny or grand indictment.” 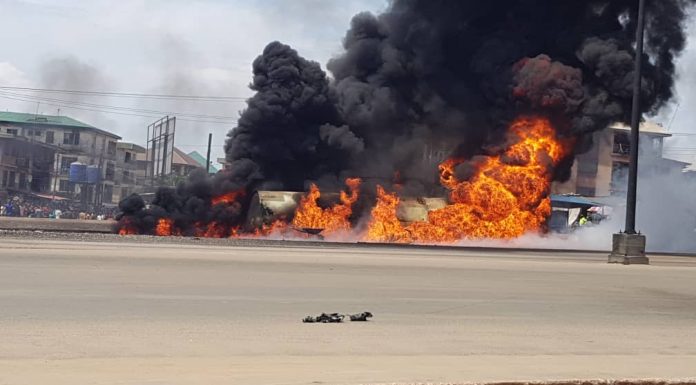