Home Government Nigeria’s House of Reps Considering A Bill To Revert Nigeria To A... 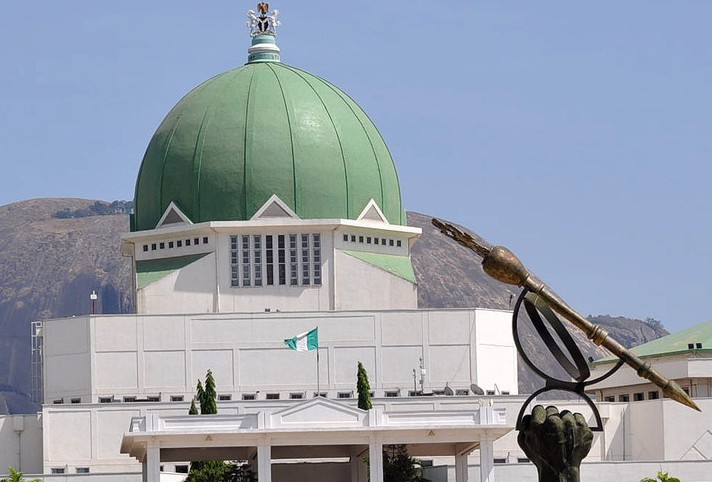 At least 71 members of the House of Representative on Thursday 13 December tabled before the House a bill seeking to alter the Nigerian constitution from a presidential system to a parliamentary system of government.

Nigeria’s journey to democracy started with the parliamentary system introduced in 1954 with the Lyttleton Constitution and continued on to her independence in 1960, but was cut short by the military interregnum of 1966.

The period 1954-66 was considered Nigeria’s golden years of rapid economic expansion, even if that was accompanied with political instability, mostly in the then western region of Nigeria.

The group of lawmakers sponsoring the bill appear to be multi-regional and bipartisan including members from both the ruling All Progressives Congress (APC) and opposition Peoples Democratic Party.

The group is led by Kingsley Chinda [PDP, Rivers].

The lawmakers say they predicate their preference for the parliamentary system on the fact that unlike the presidential system which was borrowed from the world’s richest country, the United States, it was less centralized, cheaper to run, less cumbersome and more efficient to run.

The group said, “Studies have shown that countries run by presidential regimes consistently produce lower output growth, higher and more volatile inflation, and greater income inequality relative to those under parliamentary ones.”

“Presidential regimes consistently produce less favourable macroeconomic outcomes which prevail in a wide range of circumstances for example in Nigeria.

“Due to the excessive powers domiciled to one man under the presidential systems, consensus building that is often required for economic decision is always lacking.

“The level of liability and volatility of presidential systems makes it difficult to achieve economic objectives.”

The bill has just passed the first reading.

Most G20 countries are using the parliamentary model including the United Kingdom, Australia, Italy, Japan, Canada. The United States – the originator of presidentialism, is one of a handful of G20 member countries practicing the model. Other member countries such as France, Germany and Russia adopted the hybrid semi-presidential model. 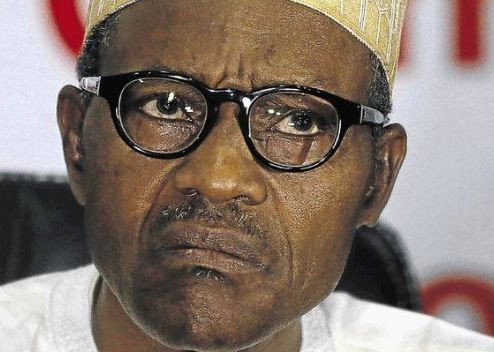