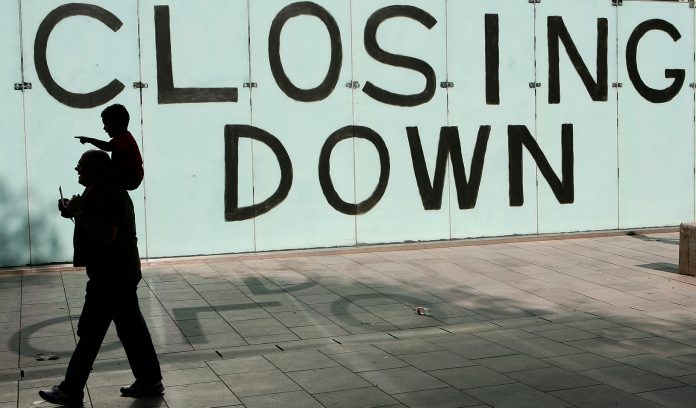 I just had the pleasure of sharing the stage with Dr. Benjamin Akande at the Customer Amazement Revolution Masterclass in Lagos, Nigeria, produced by my friends at The Workplace Centre. Dr. Akande was born in Nigeria but now lives in the United States.

The focus of his speech was how companies need to differentiate themselves from their competitors by doing something others can’t or aren’t willing to do. That “something” he was referring to is customer experience. Throughout the speech, he made some important points that offer valuable insight.

Many companies are in a state of organizational hospice.

That was an interesting opening line. What Dr. Akande was saying is that most companies are just sitting in their comfort zone, feeling pretty good about themselves. Meanwhile, new and forward-thinking companies are ramping up (or currently on the way) to pass them by. It’s just a matter of time before these companies will have to play catch-up if it’s not already too late for them. At best they are sustaining; at worst, they will be found ineffective and are ripe for disruption.

What are the characteristics of these highly ineffective companies? Here are four of them:

Companies that are highly effective take the opposite approach.

Dr. Akande closed his speech by reminding people to go where others haven’t gone. Do what the competition won’t do – or can’t do. Capture an untapped market. Create a game-changing experience for your customers, and in the process, make your competition irrelevant. 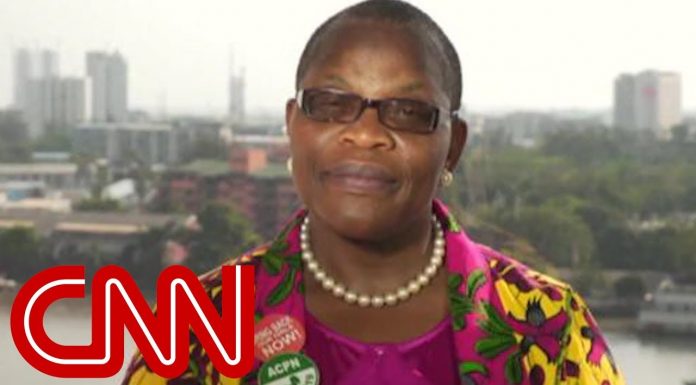