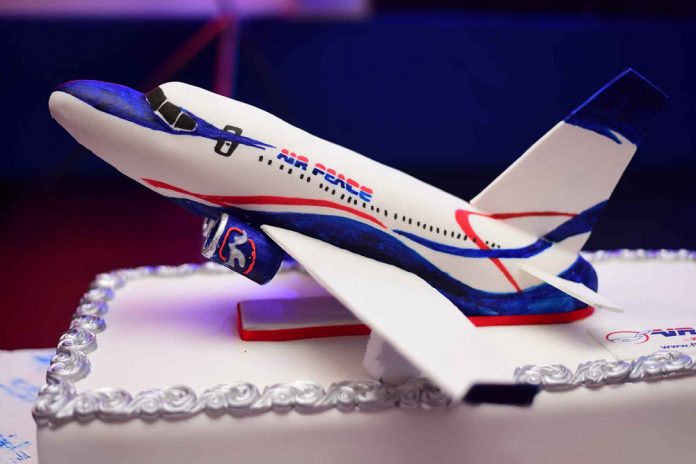 The Anambra State Governor, Chief Willie Obiano, has called on the federal government to consider Air Peace as the country’s national carrier following the suspension of the Nigeria Air project.

Obiano, in a press statement signed on his behalf by the state Commissioner for Information and Public Enlightenment, Mr C. Don Adinuba, said the failure of the proposed airline should not make the nation gloss over the need for a flag carrier but should rather make the federal government look inward and promote an airline which will be the pride of all Nigerians.

“Air Peace has a larger fleet than the other indigenous airlines put together.”

“The leading Nigerian carrier last February became the first indigenous carrier to acquire the wide-body Airbus 777-200 plane for its international operations which will start in the last quarter of 2018, adding a Boeing 777-300 aircraft to its fleet last August 25.

“Air Peace will next month commence direct flights to London, Houston, Johannesburg, Dubai, Mumbai and Guangzhou. In the middle of last month, the airline stunned the aviation industry when its chairman, Barrister Allen Onyema, and the Boeing Commercial Airline Director, Mr Larry Tolliver, signed an agreement in the residence of the American consul general in Lagos to supply Air Peace with 10 brand new Boeing 737 MAX planes for $1.17 billion.

“The delivery will increase the five-year old airline fleet to 30 and also make it the first West African carrier to own the MAX model of the hugely successful Boeing 737 series.”

Obiano added that apart from its 100 per cent safety record, Air Peace’s ground and in-flight services are comparable to what passengers get from world class airlines, and there was no reason not to make her Nigeria’s flag carrier, noting the number of jobs, economic and business opportunities it has created in the aviation value chain since 2013 when it was established. 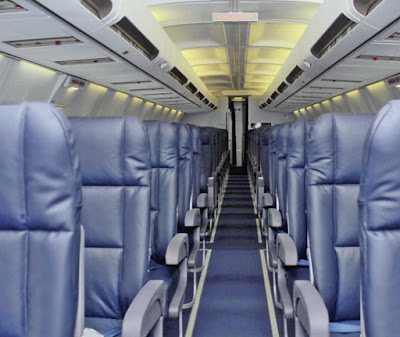 He also commended President Muhammadu Buhari for suspending the establishment of Nigeria Air which was announced recently by the Minister of Aviation Hadi Sirika without disclosing the reason.

He described the decision as courageous, noting that the Buhari administration did not allow ego to get in the way of its suspension of the proposed carrier.

“Buhari did not behave like most African leaders who think that policy review is a mark of weakness even when the policy is asphyxiating. He rather behaved like what academic researchers would call an authentic leader, that is, a leader humble enough to admit policy deficiencies and even personal errors,” he said. 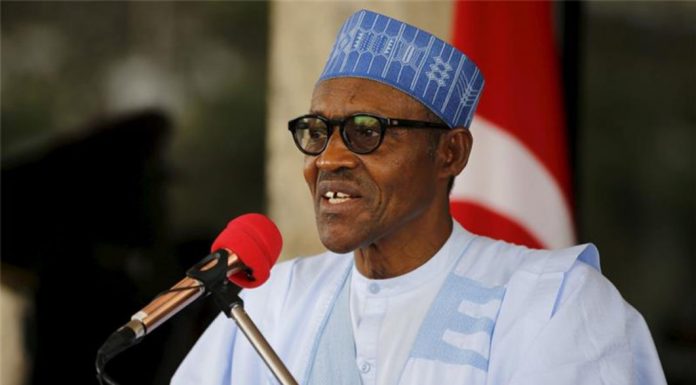