An aircraft belonging to the Rivers State government has been discovered in Munich, Germany.

Embraer Legacy 600 was said to have been bought in 2003 by ex-governor Peter Odili but in 2012 was flown to General Atomics AeroTec, Germany, by his successor, Chibuike Amaechi, now minister of transportation, ostensibly for maintenance work but with no official documentation or records.

The aircraft appeared abandoned in Germany since then.

Governor Nyesom Wike made the revelation in Germany while visiting the company with a high-level state delegation to negotiate the return of the aircraft to the state.

He said, “When we came into office in 2015, we never had an idea that our plane was here. It was a matter of asking questions before we got the information that Legacy 600 belonging to our State is here at General Atomics”.

A grateful Wike thanked the company’s General Manager, Business Development, Markus Froetschi, for obliging the government with the facts and “not hiding anything from us”.

The recovery will now cost the state government about EURO3million.

State Attorney-General, Prof. Zacchaeus Adangor, was in the governors’ entourage but it is unclear if the government intends to press criminal charges against the former governor.

Chibuike Amaechi is a close confidant of President Muhammadu Buhari who came to power on the promise to “kill corruption“. Amaechi is speculated to be interested in running for the office of president in 2023 when the incumbent will be barred by constitutional term limits. 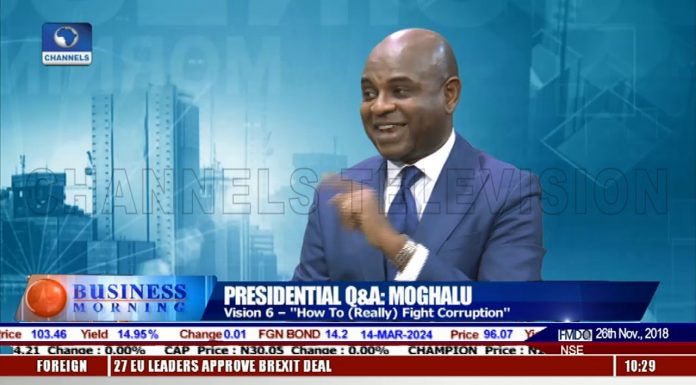 African-American Girl Says She Hates Black People. She Hasn’t Even Been To Africa.