The Indigenous Peoples of Biafra (IPOB) has dissociated itself from the rumoured Sit-At-Home order to residents of southeast Nigeria from 18-20 October 2021.

The group however restated its order to the region to Sit-At-Home on Thursday 21 October only, in solidarity with its leader, Mazi Nnamdi Kanu, who will be in court on that day in Abuja.

Earlier IPOB rescinded its perpetual Sit-At-Home order for every Monday until its leader is freed, but the order had taken on a life of its own and the southeast region has been on lockdown every Monday since it was first effected on 9 August, in spite of the rescission.

The group repeats its warnings to residents of the region to go about their normal businesses on other days and not be misled by “mischief-makers and paid agents of darkness” who it said was promoting and enforcing additional Sit-At_Home orders which it did not authorize in order to “demarket IPOB” and portray it as an “insensitive and violent organization”.

The lockdown is said to cost the region’s economy about N16 billion each day, according to Prof. Charles Soludo – a former central bank chief and a contender in the November governorship election in Anambra, one of the region’s states.

The group’s leader was in exile since 2017 but was brought back to Nigeria from Kenya under circumstances described by his attorney’s as “extraordinary rendition”, to face treasonous charges.

IPOB is one of several secessionist groups in the region agitating for an independent state of Biafra. 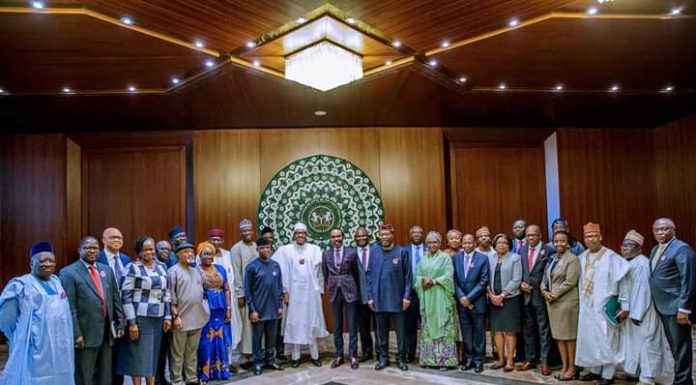