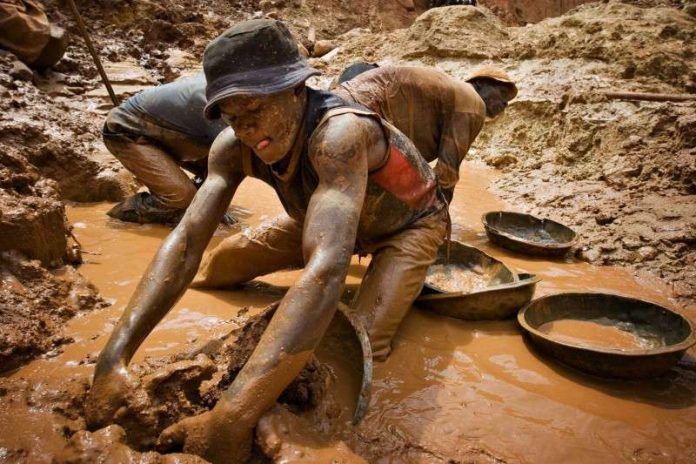 A former Assistant Director of the Department of State Services (DSS), Mr Dennis Amachree, has attributed the major cause of killings in Zamfara State to illegal mining of mineral resources.

He made the disclosure on Thursday during his appearance on Channel Television breakfast show, Sunrise Daily.

“Many people don’t know; what we see is fighting, killing, and all the rest,” he said, adding, “But the undermining issue there is the illegal mining – illegal mining of minerals.”

The security expert decried the rate of illegal mining in the state, saying this resulted in the emergence of cartels in the area.

He said the disagreements between the cartels were taking a toll on the state, resulting in the death of innocent people.

Amachree stated, “It think we have a serious problem in Zamfara and I think it’s basically a lack of governance. There are cartels there and most of the fighting you see there are fights between different cartels.”

“I can tell you, the kind of money that is coming out of the illegal mining is more than what oil is giving us today.”

The former DSS assistant director regretted that despite the security reports forwarded to government authorities in the state by intelligence agencies, the situation was worsening.

According to him, the present issue of illegal mining in the state is escalating and it involves a lot of people, including some foreigners.

The security expert described the situation as “a big market” in which natural resources such as gold and diamond were carted out of the country illegally.

On the way forward, he backed the appointment of a military administrator to stop the killings in Zamfara and restore lasting peace in the state.

“I have personal experiences where minerals are being carted out of this country without any control,” Amachree said.

“If there is a state of emergency where a military administrator will be appointed, I think they could bring things under control because I’m telling you, this situation is really very bad.”

Scores of people – including residents, bandits, and security officials – have lost their lives this year as a result of the activities of the criminal elements.

One of the most recent is the attack by suspected bandits which claimed 17 lives at Magami Village in Maradun Local Government Area of the state. 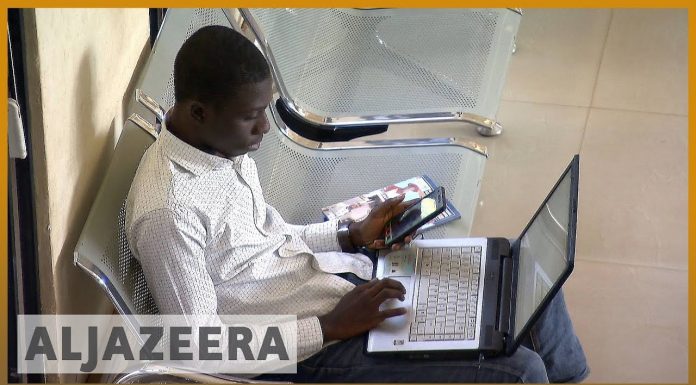