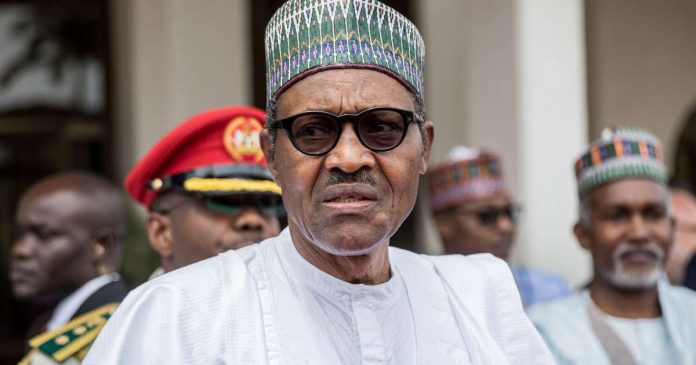 Senior Special Assistant to the President on National Assembly Matters (Senate), Ita Enang says the president has stopped signing any more bills for the Fourth Alteration to the 1999 Constitution.

He said he believed the president would have returned the remaining unsigned bills to the National Assembly since the time allowed by the Constitution for his assent must have elapsed.

Both chambers of the parliament between 2017/18 worked on several bills to alter the 1999 constitution. They severally proposed 33 amendments but could mutually agree and passed 17 of the bills.

The bills, as required by Section 9 of the Constitution were later sent to the 36 State Houses of Assembly for approval. Twelve bills made the full process and were forwarded to the President for assent.

Only the Not Too Young to Run Bill and four others however received the president’s assent. Eight expired by the effluxion of time.

When contacted, House Chairman for Committee on Media and Public Affairs, Mr Abdulrazak Namdas, said there was no closure on the matter as the 8th Assembly has uptil June 2019 to revisit the issues

After over N1billion of taxpayers’ money and hundreds of man-hours expended, it is noteworthy that revisiting the alteration will require the entire constitutional process all over again.

But the Leader of the proscribed group, Indigenous People of Biafra (IPOB), Nnamdi Kanu who is said to in exile in Israel has taken credit for the announcement of the president’s decision to hold-off from signing any more bills.

Nnamdi Kanu, in a world radio speech to his members on Saturday 22 December held on tenaciously to his conspiracy theory that President Buhari is been replaced by a “body double” impostor from Sudan, Aminu Al Sudani.

He claimed that there was a discernable difference in the signatures of President Buhari and his impostor, and claimed that with his revelation he was sure the impostor will refrain from signing any further documents on behalf of the Nigerian State.

Sharing a copy of the letter Buhari addressed to the National Assembly and drawing a comparison to the specimen of the president’s signature with those the president signed in 2016, he tried to convince his listeners to see the obvious differences.

During my world address on Sat. 22 Dec 2018, I warned, Jubril should not sign any new bills or treaties; he’s not the elected president of #Nigeria

Jubril won’t sign another document on behalf of late Buhari.#UnmaskJubrilhttps://t.co/mYjY16fpG3

I keep stating, everything about Jubril is different from late Buhari. They promised ‘change’ in 2015, now we know what change means.

Compare his signatures in 2016 & 2018. I ask proud Nigerians that can barely reason, have the signatures not changed? 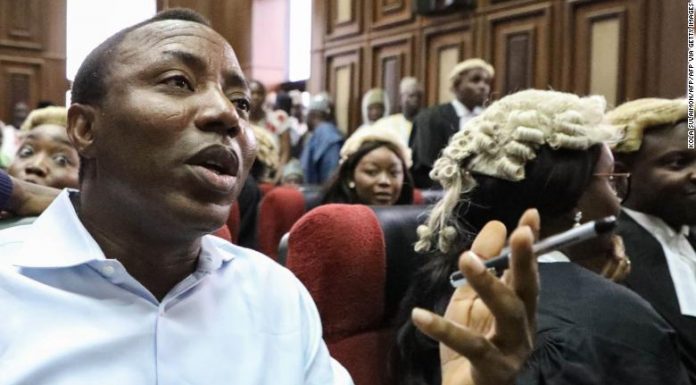 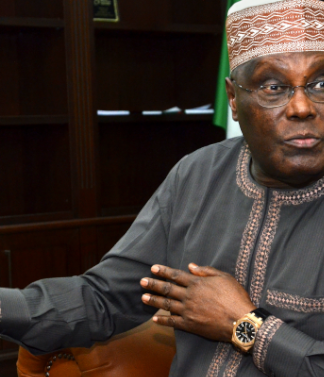 Atiku To Buhari, APC: Dangote, Otedola Should Have Been In Your Economic Team, Not Campaign Council 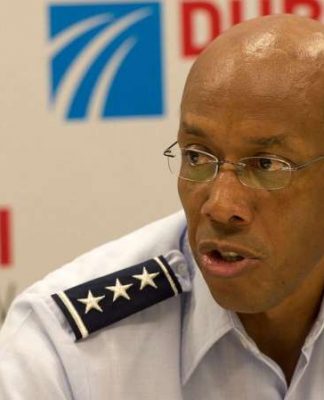 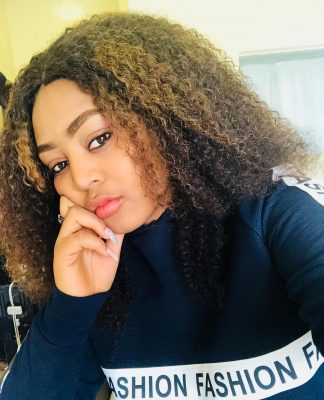 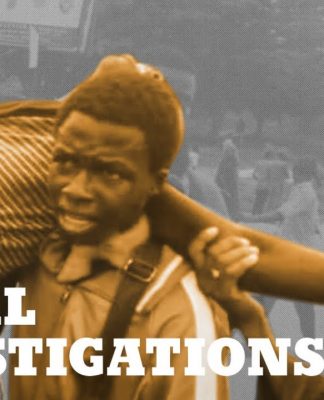