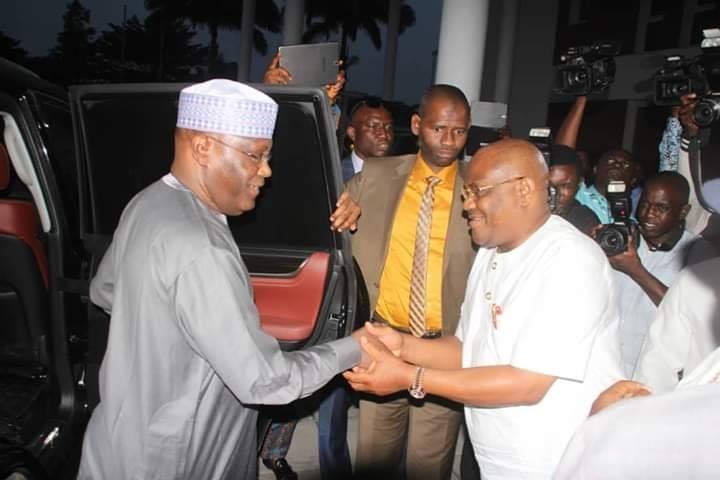 Rivers State governor, Nyesom Wike is said to have walked back on his earlier threat to dump the assignment to serve as the South-South Coordinator for Atiku Presidential Campaign Council.

This followed a flurry of engagements by party bigwigs with the governor over the weekend at the Bricks House, Port Harcourt – official residence of the governor.

Mr. Wike, credited to be one of the forces that helped pull the party from the brinks and  despair after it lost election in 2015 had expressed that he was being marginalized in the affairs of the party particularly after the party’s presidential primaries in which his preferred candidate, Alhaji Aminu Tambuwal lost to the party’s flagbearer, Atiku Abubakar

In the several days of campaign which took the PDP campaign train to Sokoto and Ilorin, Wike’s presence had been conspicuously missing, sending jitters through the support base of the party about party unity.

But with the weekend’s meeting, an inside source in the presidential campaign council told a Lagos-based newspaper that the meeting resolved the impasse. “It was a tough but friendly meeting. The presidential candidate spoke like a father while Wike also listened and presented his areas of grievances.

“The governor threatened to abandon the campaign, but I think it was meant to get his attention and also register his displeasure over some of the actions he believed were taken without his knowledge.  At the end of the day, he agreed to lead the campaign and also play prominent roles in order to enable us sack the APC and the President in 2019. All of us agreed that the APC is evil and the best way we can defeat it is to work together as a team. We will do that.” 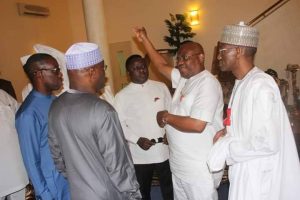 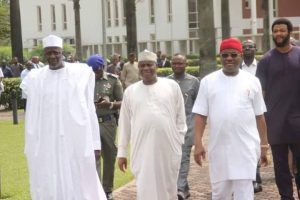 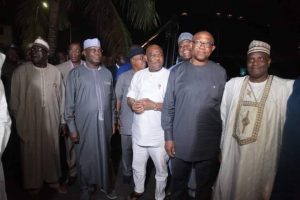 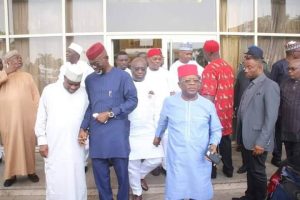 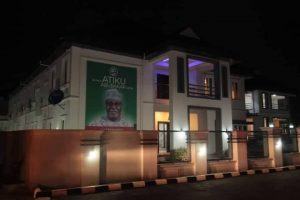 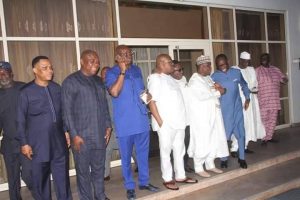 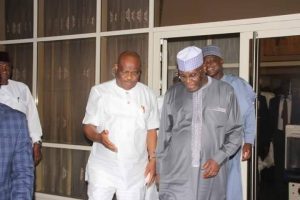 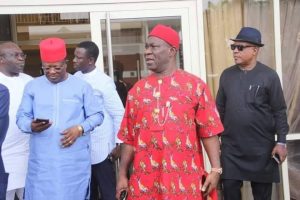 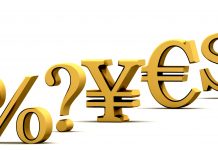 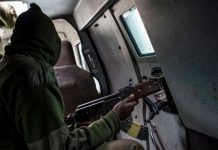