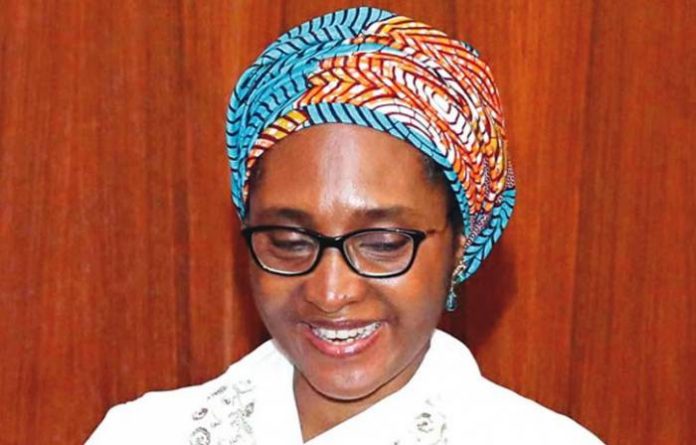 Huge cost of servicing new loans amid poor revenue informed the Federal Government’s decision to dispose of 10 state-owned assets to select investors and the public between now and year end, in order to fund the 2018 fiscal plan.

This clarification was given by the Minister of Finance, Mrs. Zainab Ahmed, and her counterpart in the Budget and National Planning Ministry, Senator Udoma Udo Udoma, who also argued that borrowings and the assets sale not only constituted strategic actions to funding the 2018 budget, but were in the overall interest of the country.

In the sale of the 10 ailing key national assets, two of which must be sold this month (Nicon Insurance Limited and Skyway Aviation Handling Co), the government is expected to earn the sum of $797m, that is 289b.

A Director at the Bureau of Public Enterprises (BPE), Joe Anichebe, who revealed government’s plan to sell the outfits, informed that the privatisation agency had pledged to raise 306b to help finance the planned spending.

Apart from the Ajaokuta Steel Complex, which the Central Bank of Nigeria (CBN) Governor, Mr. Godwin Emefiele, equally identified as one of the assets penciled for disposal, other firms that are up for sale are in the power, aviation and insurance sectors.

Earlier in July this year, the Director General of the Bureau of Public Enterprises (BPE), Mr. Alex A. Okoh, also informed that some entities had been prepared for privatisation or for commercialisation.

In the 2018 Appropriation Act, the sum of 350b is expected from privatisation proceeds, and the BPE boss, Okoh had advised the Federal Government to reduce the propensity of loans accretion because of their high cost of service, and instead dispose of some obsolete assets to raise money for the funding of the yearly budgets.

The capital component for which vital assets are being sold to part finance, in addition to funds from borrowings in the local and international markets is 3.133t, out of the 9.12t the 2018 fiscal plan, which implementation began mid – June this year.

Under the plan, nearly 2t is to be raised from borrowings from both the domestic and international markets to fund infrastructure captured in the spending plan for the year.

It was recently learnt that the sum of 643b has so far been raised from the domestic market by the Debt Management Office (DMO) this year, and handed over to the Federal Government for that purpose.

Speaking recently while on a familiarisation tour of revenue generating agencies, as well as, at the just concluded International Monetary Fund (IMF)/World Bank Annual Meetings in Indonesia, Bali, Indonesia, Ahmed defended the approach adding that more funds outside government’s revenue was needed to make things happen because revenue has become inadequate.

One of those in support of the planned sale of government assets is a macro-economic policy analyst, Prof. Ken Ife, who equally sees the decision as sound and well-articulated policy under the government’s privatisation plan.

According to Ife: “The decision to privatise Ajaokuta Steel Complex is a wise decision because that complex remains one of the white elephant projects that we have in Nigeria. We need to look for a competent investor with a large war chest who can inject the needed funds to revatilise that complex so that it can play its role in the country, by providing the necessary steel derivatives for rail, auto, manufacturing, building and construction industries and the production of steel pipelines for the transportation of petroleum products thousands of kilometres away.

The advantage is enormous. You can’t beat it. All we ask is that government must this time around be cautious and careful in the selection to avoid a repeat of the situation that we are experiencing in the power privatisation programme, where DISCOs operators are still heavily dependent on government to supply them money, and are refusing to metre customers, preferring estimated bills, where they collect monies from customers indiscriminately.”

As far as development economist and public analyst, Mr. Odilim Enwegbara is concerned, what the government intends to do amounts to asset-stripping on the eve of the country’s general election, insisting that the government can still borrow more money both locally and internationally.

His words: “This administration cannot embark on a sale of a key strategic asset like Ajaokuta Complex when it has less than a year to end its tenure. It should wait until after election to do so, that is if it wins again. Besides, the executive lacks the power to sell such a critical national asset without the approval of the legislature, which I am aware, is making efforts to revitalise that complex.

“Again, another concern is that if the complex is sold under any name, it will be given away after government’s over $30b investment there. Let the government look for funds elsewhere to fund the budget because it cannot sell key national assets to fund one fiscal budget. What happened to the recovered loot that they got?” 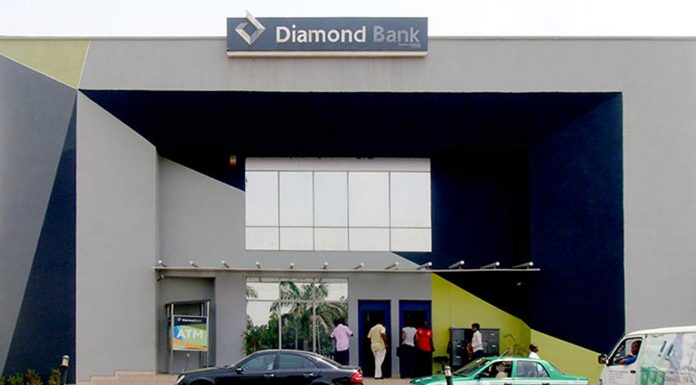