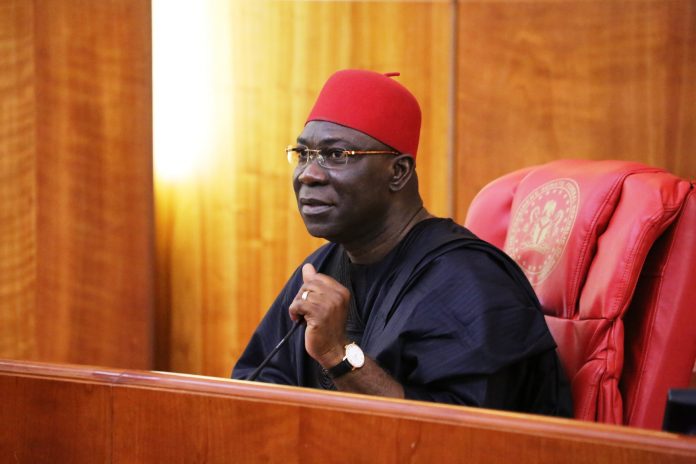 The DSP, in posts on his twitter and Facebook social media platforms debunked the rumour which arose from his misgivings about the process of the selection of the vice presidential candidates of the party, ex-Gov Peter Obi.

The Senator wrote: “I am presently out of the country on a pre-scheduled engagement.

“In the past 24 hours, I have been inundated with calls from friends and political associates seeking clarification on the rumours of my departure from the Peoples Democratic Party (PDP), which has dominated the media.

“Let it be known that my path in politics is in the hands of the Almighty God, who has indeed been very faithful and gracious to me. I’m very grateful to God for this.

“My vision in politics is a system that works for everybody, a social and political environment where everybody, every section, and every tribe not only counts, but is also seen to count. As leaders, we must be mindful of this, for any system built on anything less will not endure.

“I am grateful to you – members of my family, my friends, political associates, and admirers across Nigeria and beyond – for your uncommon concern. I am indeed humbled by your kind words of solidarity and support.

“Please, rest assured that I am still in the PDP.”

Ekweremadu’s alleged reluctance to embrace the popular choice of Peter Obi threatened to rock the unity of the party ahead a crucial election in February next year. The clarification is sure to be a welcome relief and delight to party faithfuls anxious to oppose the ruling All Progressives Congress with a strong and determined force.

I'M STILL IN PDPI am presently out of the country on a prescheduled engagement.In the past 24 hours, I have been… 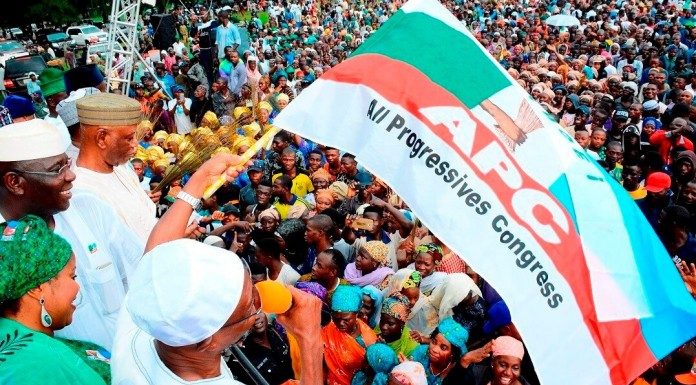 Fr. Mbaka Says Atiku/Obi Will Fail In 2019, Peter Obi Asks For Prayers For...