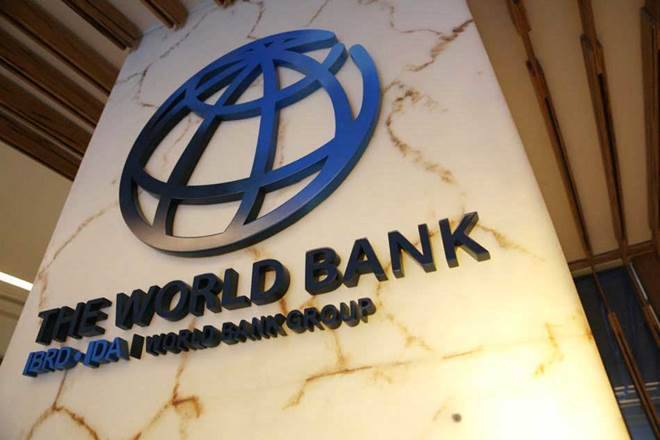 The World Bank Group has ranked Nigeria’s Human Capital Index (HCI) 152nd out of a total of 157 countries surveyed, in a report it released during its Annual Meeting held in Bali, the Indonesian capital, on Thursday 11 October.

“Nigeria unfortunately ranks 152 out of 157 countries. We provide quite a bit of support to Nigeria in terms of the health budget. But we feel that the overall spending on health is just far too low at 0.76 per cent of her Gross Domestic Product (GDP). Also, the educational outcomes in Nigeria are very poor,” he said.

According to him, Nigeria is an example of an oil-rich country that neglected its education system for its people.

Mr Kim further added that “this index creates a direct line between improving outcomes in health and education and productivity and economic growth. We hope this report will drive countries to take urgent action and invest more effectively in their people,” He said, “the bar is rising for everyone, so building human capital is critical for all countries, at any income levels, in order to compete in the economy of the future”.

The HCI survey ranks countries based on their education and health sector outcomes and the impact they are having on productivity of the country. It measures each country’s distance to the frontier of complete education and full health for a child born today. The measure includes survival rate, and other school and health metrics.

That message was not lost on development leaders including Kevin Watkins, CEO of Save the Children U.K., who in an interview in the sidelines of the meeting at Bali, remarked,

“What this is signalling to governments is that far too much attention is paid to hard economic infrastructure, the shinning new airports, the roads, the bridges, and the governments haven’t been paying attention to what really matters to their citizens – the health of the children, the nutrition status of the children and the opportunities that the children have to learn.”

Other civil society representatives to the meetings agreed. The new index “shines a spotlight on the right priorities,” Nadia Daar, head of Oxfam International’s Washington office, said in a statement. “Governments too often overlook these areas because of short-term politics.”

She described how the World Bank came to question its own assumption that productive assets were limited to physical capital, natural capital, and institutional capital — the factors it previously took into account when assessing the wealth of nations. It was not until last year that the bank began asking how people should be incorporated into its measurements, and then determined how to measure human capital.

But Nigeria is stuck with a political economy in crises. Its political elite is yet to resolve the unifying ideological path for the country from an array of disparate governance value systems within the country. Analysts believe that Nigeria will continue on this sad trajectory until her leaders muster the political will to fundamentally effect the kind of structural changes that will unlock the potentials of her people and unleash the creativity and innovations that will diversify and grow the economy of Africa’s sleeping giant. 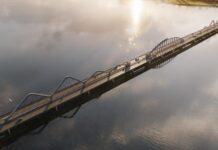 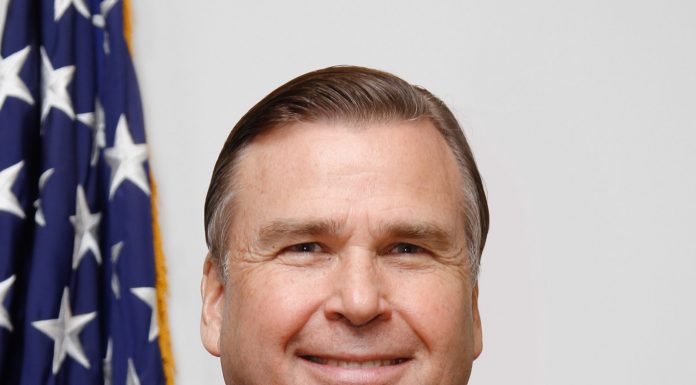