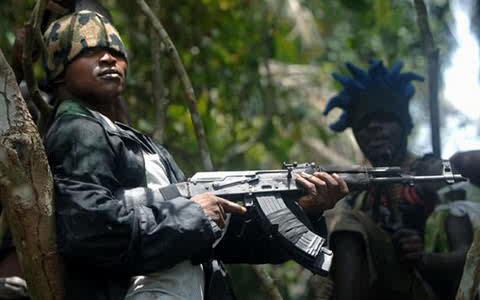 At least 14 people were killed by gunmen in a Tuesday night attack in Jol Village of Riyom Local Government Area of Plateau State, an official has said.

The caretaker chairman of Riyom LGA confirmed the attack to PREMIUM TIMES in a telephone interview.

This attack is coming two days after President Muhammadu Buhari condemned the recent violence that rocked Jos, the Plateau State capital, leading to some deaths over the weekend.

Like President Buhari, Governor Simon Lalong of Plateau, in his Independence Day speech, also condemned the recent violence and urged residents to live in peace.

The Tuesday night killing occurred despite the calls for peace.

The Riyom council chairman, Emmanuel Jugu, told PREMIUM TIMES in a telephone interview that the attack occurred on Tuesday night.

“The attack is true. Fourteen persons including women and children were killed by gunmen. Security personnel in the area have seen the corpses,” he said.

The identity of the attackers could not be determined as at the time of this report.

Several calls put to Tyopev Terna, the state police spokesperson, on the attack was not responded to.

Also, calls put to spokesperson of a joint security operation, OPSH, Adam Umar, an army major, were not responded.

The Plateau State commissioner of information and communication, Yakubu Dati, could also not be reached on his known telephone number as at the time of this report.
Furthermore, in what seems like a systematic and coordinated attack, gunmen suspected to be herdsmen have invaded Ariri community in Bassa Local Government Area of Plateau State, and murdered 18 persons.

The attacks come a few days after unrest in Jos, the Plateau State Capital, which left many dead, including Shedrach Kums, a Law student of the University of Jos, who was shot in the head.

The unrest was said to be triggered by the recent killing of 14 people, including a family of nine, close to a military barrack in Rukuba, Jos, Plateau State.

Eyewitnesses said the attack, which was carried out on mostly women and children, took place at about 11:30pm by suspected herdsmen who were dressed in black.

Public Relations Officer of the Operation Safe Haven, Major Adam Umar, told SaharaReporters that he was not yet aware of the incident.

He, however, said: “It’s possible my boys are there. I’ll call them to see and maybe they will get back to me later. I am sure they are on top of it.” 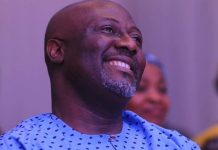 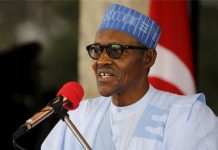