The blocks awarded were focused around Sierra Leone’s continental shelf, with Cluff taking the northern blocks close to Guinea, while Innoson’s acreage is towards the south and close to Liberia.

A statement from the presidency said there had been six applications for offshore concessions in the round, which has been launched in January 2018.

Sierra Leone carried out a detailed assessment of companies bidding, it said, including their capacity to operate in such an environment and commitment to local content.

The Cluff company was launched by Algy Cluff shortly after retiring from Cluff Natural Resources. Cluff Energy is 40% owned by Michael Spencer’s IPGL, while the remaining 60% is owned by Algy Cluff.

Cluff Energy has said it intends to have a “diversified portfolio” by mid-2020. It is focused on assets in Angola, Sierra Leone, Ethiopia, Liberia and Mauritania, the company said, aiming to begin production “quickly and efficiently”.

Innoson is based in Nigeria and is part of the IVM Innoson Group, which works in a number of sectors including car manufacturing and wood processing. The oil and gas unit was established in 2019. 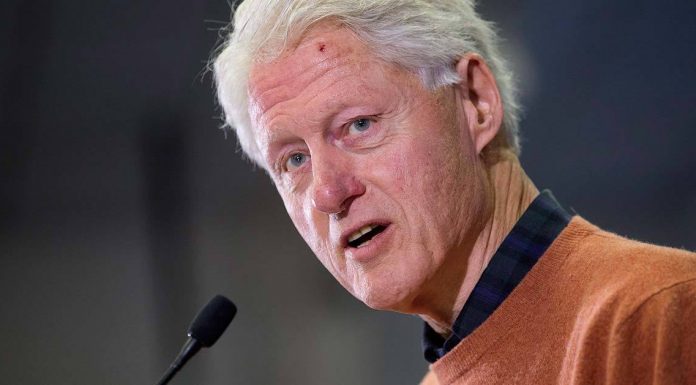