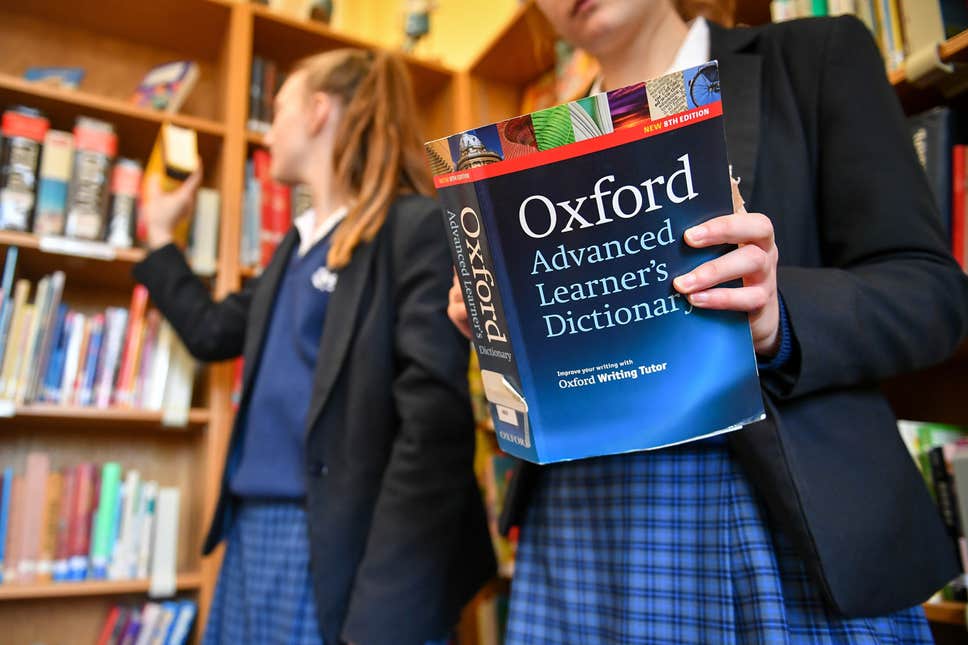 Some words and expressions which evolved uniquely from Nigeria have found its way into mainstream official English language. At least 29 of such expressions were spotted in the latest (January 2020) updates of Oxford English Dictionary.

In its blog post, OED said some of the words are borrowed while others are coinages.

Look at some of the uniquely Nigerian words listed below and the senses in which they’re often used.

chop-chop, n.2: “Bribery and corruption in public life; misappropriation or embezzlement of funds. Also as a modifier.”

danfo, n.: “A yellow minibus that carries passengers for a fare as part of an informal transport system in Lagos, the largest city in Nigeria. Also as a…”

ember months, n.: “The final four months of the calendar year (September to December), esp. considered together as a period of heightened or intense activity.”

flag-off, n.: “The moment at which a race, esp. a motor race, is flagged off (see flag v.4 additions a); the start of a race. Now chiefly Indian English and…”

flag, v.4, Additions: “to flag off. transitive (usually in passive). To direct (a driver) to start a motor race, esp. one in which the competitors start at intervals, by…”

flag, v.4, Additions: “to flag off. transitive. Indian English and Nigerian English. In extended use: to start (an event or undertaking).”

gist, n.3, Additions: “Nigerian English. Idle chat, gossip. Also: an instance of this, a rumour or piece of gossip.”

gist, v.2: “transitive. To reduce (a text, document, etc.) to its essence or gist; to condense, summarize, or précis.”

guber, adj.: “Of or relating to a governor or governorship; = gubernatorial adj.”

Kannywood, n.: “The Nigerian Hausa-language film industry, based in Kano; Kano regarded as the centre of this industry. Cf. Nollywood n.”

K-leg, n.: “In singular and plural. A condition in which one or both of a person’s knees are turned inwards, resulting in a noticeable gap between the feet when…”

mama put, n.: “A street vendor, typically a woman, selling cooked food at low prices from a handcart or stall. Also: a street stall or roadside restaurant run by…”

next tomorrow, n. and adv.: “The day after tomorrow.”

non-indigene, adj. and n.: “Not native. In later use chiefly West African: belonging to an ethnic group considered not to be indigenous to a particular area.”

okada, n.: “In Nigeria: a motorcycle which passengers can use as a taxi service.”

to rub minds in rub, v.1: “to rub minds (together): (of two or more people) to consider a matter jointly; to consult and work together; to confer. Similarly to rub our (also…”

sef, adv.: “Used for emphasis after a statement or rhetorical question, often expressing irritation or impatience.”

send-forth, n.: “A celebration or event to mark a person’s departure; a send-off. Frequently as a modifier, as send-forth ceremony, send-forth party, etc.”

zoning, n., Additions: “Nigerian English. The system or practice of allocating nominations for certain political offices to candidates from particular regions, as part of an…” 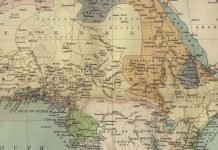 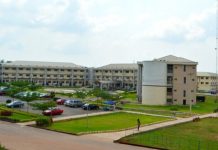 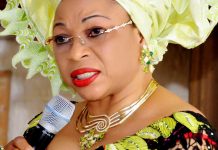 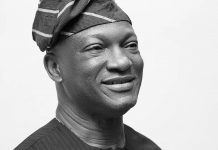 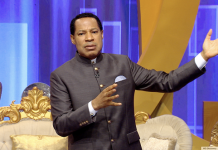