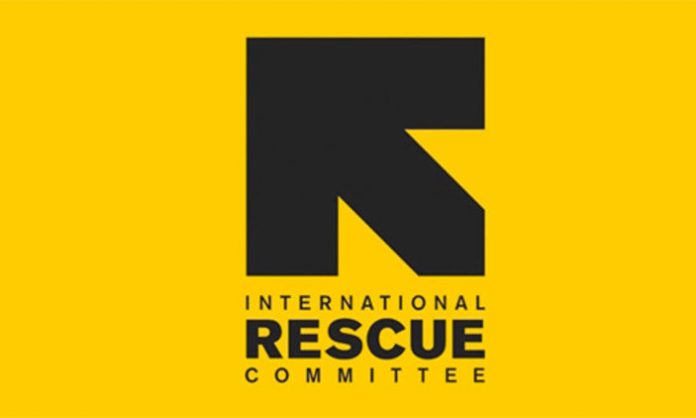 Nigeria has been ranked among the top ten countries most at risk of humanitarian crises in 2019.

The ranking, which was released by the International Rescue Committee (IRC), has 21 countries on its list, with Yemen taking the top spot.

According to the list which was published on 17 December 2018, the 2019 elections may also play a role in sparking greater conflict.

According to the publication by IRC, “The International Rescue Committee’s emergency response experts have ranked the countries most at risk of humanitarian catastrophe next year”, noting that the top ten, “account for approximately half of internally displaced people and two-thirds of refugees across the globe”.

“2018 was a devastating year for millions around the world, with more people displaced from their homes than ever before. In many of the world’s most challenging places, armed conflict and man-made crisis mean life will get worse and not better in 2019,” Bob Kitchen, the IRC’s Vice President for Emergencies, said.

On Nigeria’s position, IRC noted that: “During 2018, Nigeria has experienced persistent attacks from armed groups as well as communal violence exacerbated by competition for water and land resources. As a result, Over 2 million Nigerians have been displaced internally and 230,000 have sought refuge in neighboring countries”.

On the outlook for 2019, the IRC stated that: “Violence could intensify, triggering more displacements and exacerbating food insecurity for millions of Nigerians. The presidential election in February 2019 may also have a destabilizing impact and could spark greater conflict, leading to further displacement”. 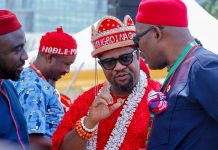 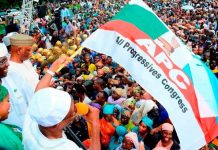