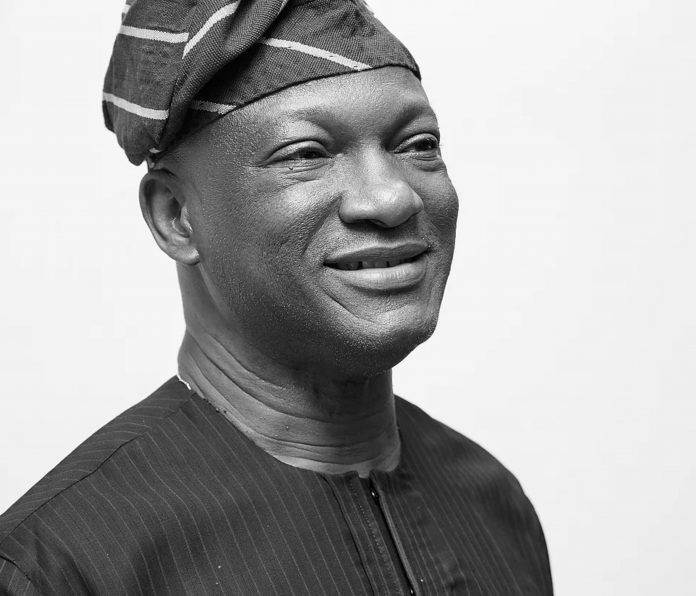 Mr Jimi Agbaje was on Friday declared winner of the governorship primary of the People’s Democratic Party (PDP) in Lagos State. The News Agency of Nigeria (NAN) reports that Agbaje, who was the party’s flag bearer in the 2015 election, will be taking another shot at the Lagos oval house, come 2019.

Jimi Agbaje will face up with Babajide Sanwo-Olu, candidate of the ruling All Progressives Congress.

Agbaje, 61 years old, was declared winner of the primary after polling 1100 votes to defeat Mr Adedeji Doherty, who scored 742 votes. Announcing the results at about 4.40pm, the Chairman of the Primary Electoral Committee, Sen.Victor Oyofo, said that the party had demonstrated democracy in action with the successful conduct of the primary.

He commended both men for the way they conducted themselves throughout the process, saying that the party was proud of them. “I Senator Victor Kassim Oyofo, with all humility, announce the results of the PDP primary for the office of governor in Lagos State, which took place yesterday and was concluded this afternoon.

“There were two contestants, One Chief Olujimi Agbaje and Chief Adedeji Oluwagbemiga Doherty. “It was a keenly contested election, very fair. In my view, an example of what democracy should be. “They fought a good fight, the process was open, everyone expressed their desires and the votes have counted.

“At the end of the exercise, Agbaje had a total score of 1100 votes, and the runner up, Engineer Adedeji Doherty, had a healthy 742 votes. “By the powers conferred on me by the electoral Act and the Constitution of our party, I wish to announce and declare Mr Jimi Agbaje as winner of this contest,” he said.

Oyofo congratulated Agbaje as well as his counterpart, saying he had no doubt the party was on the path to win Lagos. Agbaje, in his speech, said he accepted the victory and congratulated Doherty for giving a good fight. “Let me first of all formally accept to be the gubernatorial candidate of our party in the 2019 election. “So , I will of course congratulate specially Engineer Adedeji Doherty, for the keen contest we have just concluded.

“When you are in a race, you must know you either win or lose. Deji has demonstrated the capacity to accept what has happened. I congratulate you once again and I will be soliciting your support in the months ahead,” he said. Agbaje said his mission was to take Lagos to greater heights, and called for the support of all party members in pursuing the goal.

Earlier, Doherty congratulated Agbaje, saying that his victory was not for him alone, but for all members of the party.

He said the race to claim Lagos was worth it to bring more development to the state, promising to work with Agbaje to achieve the goal.

Agbaje was born 2 March 1957 in Lagos. He attended St. Gregory’s College in Lagos and later Obafemi Awolowo University(then known as University of Ife), where he studied pharmacy. He is the second child among his siblings, one of whom is the Lagos banker, Segun Agbaje.

He first ran for the office of governor in 2007 as candidate of Democratic Party Alliance. He lost. Later he abandoned DPA and joined the PDP in 2011. In 2015, he became the PDP candidate in the governorship election in Lagos, which he also lost to the incumbent, Akinwunmi Ambode of the APC. 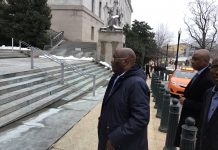 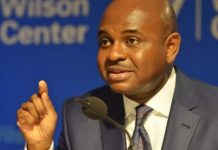 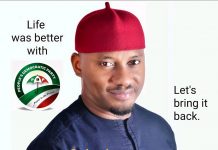