A fire outbreak has been reported at Adeola Odeku, a major commercial district in the high-brow area of Lagos.

Eyewitness reports suggest the cause of the fire was a power generator combustion in one of the buildings.

Some put estimated casualties so far at about six.

The engulfed building has a commercial bank nearby.

Lagos firefighters initially delayed but are reported to have deployed to the scene and brought the inferno under control. 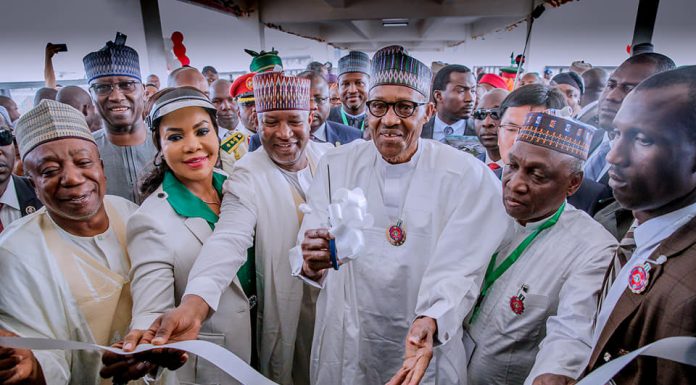